UPDATE: the DR is in for a good soak from Tropical Storm Isaías. UASD activates contingency plan 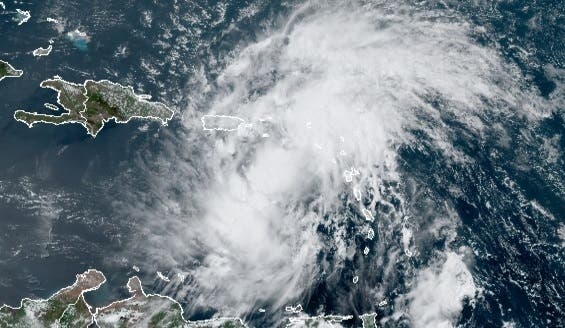 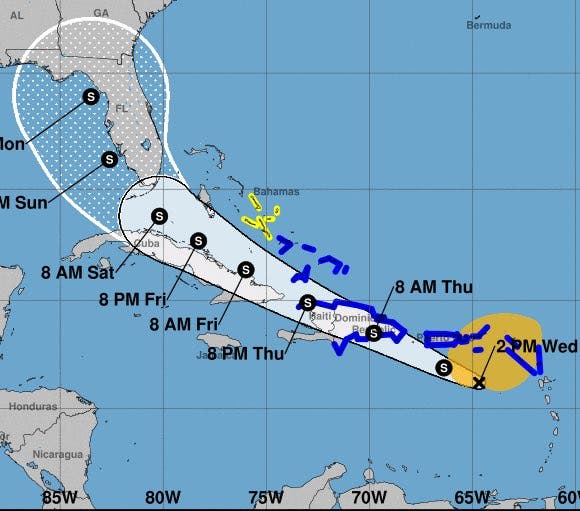 The Autonomous University of Santo Domingo (UASD), given the possibility that in the next few hours the country will be affected by the now-designated tropical storm Isaías (which is expected to bring heavy rains and gusts of winds) activated its contingency plan.

The rector, Emma Polanco Melo reported that the UASD decided to declare its Emergency and Disaster Contingency Commission in permanent session, as a way of counteracting the negative impact that the passage of this natural phenomenon would entail.

Likewise, she urged the directors of the centers, sub-centers, and precincts of that academy located in provinces declared in green and yellow alert, to apply the preparation and mitigation measures aimed at protecting the lives of people, property, and material resources.

Polanco Melo said that the adoption of these measures is based on the information contained in bulletin number five of the National Meteorological Office (Onamet). 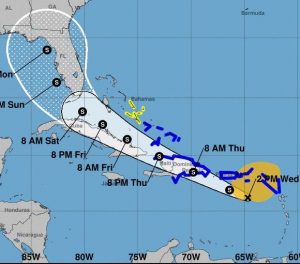 UPDATE! The Dominican Republic is in for a good soak