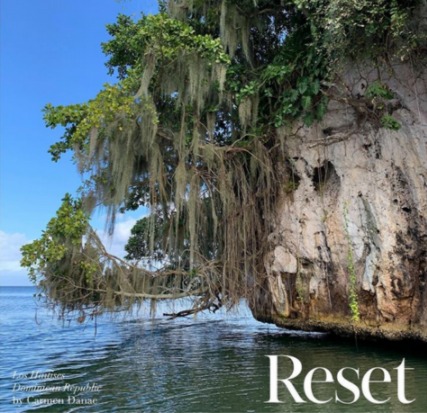 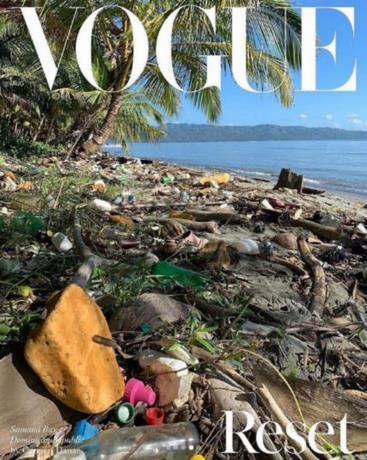 The extraordinary and emissary ambassador to the United Kingdom, Hugo Guiliani Cury, sent a letter to the editor in chief of British Vogue magazine, Edward Enninful, in which he tells him to choose for his cover a photo of a beach in the Dominican Republic full of Garbage and plastic waste was unfair and damaging to the country.

In the letter, dated July 28, Guiliani Cury states that the logical and fair thing would have been for the magazine to show an image in line with the other nine that were selected.

The ambassador states that the guidelines established for the challenge (Reset) were interpreted by its participants as a contest to promote the beauty of each of their countries, so it seems ironic that the Dominican Republic chose a photo with a beach laden with garbage and plastic waste. 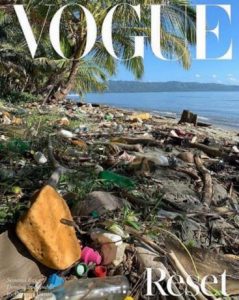 He indicated that this image could be not only of our island but of any part of the world.

Highlights beauties of the country

Guiliani Cury took the opportunity to highlight that the Dominican Republic is the country with the largest economy in the Caribbean and that our capital is a historical city that has been declared by the United Nations Educational, Scientific, and Cultural Organization (UNESCO) as a world heritage site.

“We have a solid and vibrant democracy that is the second-longest in Latin America. Dominican friendliness and our musical rhythms are qualities that are embedded in the social spirit. The rugged and green mountains with rivers whose waters flow into the Caribbean Sea are a scenic spectacle. For some reason Christopher Columbus proclaimed it as “The most beautiful land that human eyes have ever seen,” says the ambassador.

Regarding the problem of pollution, Guiliani Cury explains that as the country’s economic and population growth has been very high, this has triggered environmental problems and affirms that work is being done on it.

At the same time, he specifies that a part of the plastics and garbage from other sources reach Dominican beaches via the currents of the Caribbean Sea.

“Specifically these are spills of ejected ballast water from ships, oil, sargassum, and plastics. We have taken these issues to the competent international organizations to seek solutions. These are problems that transcend our borders and are a Caribbean-wide concern,” he explains in the letter.

Finally, Guiliani Cury reminds Enninful that the beautiful designs of renowned Dominican designers have appeared on the pages of his prestigious magazine.

“Our country is not only sun and beaches. It is like the slogan #RDLOTIENETODO (The DR has it all),” he concludes.

The ambassador’s reaction comes as a result of a publication made by British Vogue in which he shows a photograph of a beach in Samaná full of garbage along with others with beautiful landscapes from other countries.

This has generated great indignation, which resulted in a few days later the magazine published an article and other images of the country with a completely different panorama.

The author of the photos is the environmentalist Carmen Danae, who has also been heavily criticized.