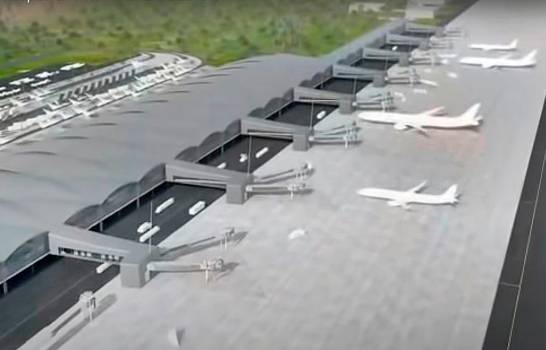 Santo Domingo.- Abrisa Group president Abraham Hazoury, on Tue. defended the Bávaro International Airport (AIB), a project approved by the Executive Branch and which has been criticized by other tourism sectors in Punta Cana.

In a paid space in the press, Hazoury said there’s an effort to stamp the terminal with a stigma of corruption. “It’s embarrassing that it is in the opinion of a controller who acts as supervisor of the Dominican Institute of Civil Aviation (IDAC) in Punta Cana Airport, that its detractors try to discredit the technical and aeronautical aspects of the project.

“In short, the IDAC supervisor is at the service of the management: Punta Cana Airport,” he said.

He denied that the terminal was approved in the transition period.

“It took more than a year from the purchase of the land, the presentation of the documents to the public authorities, on October 31, 2019 until the issuance of the decree, the July 21, 2020, cited that at the time the Punta Cana International Airport (AIPC) was approved by means of a letter addressed to the owner company, signed by the then President of the Republic, on November 9, 1982, through which granted their no objection to the benefits of Law 153 on Tourism Incentive Promotion.”