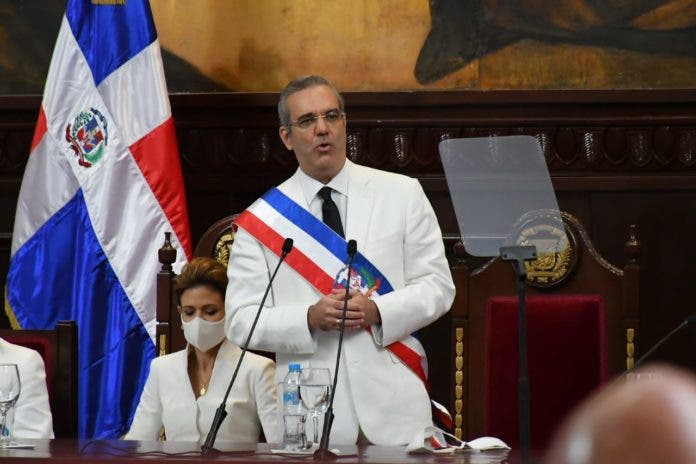 SANTO DOMINGO.- President Luis Abinader said he was aware that economic recovery is not easy, since the fiscal deficit increased this week by about 25 billion pesos.

He argued that the levels of public debt, even before the pandemic, had reached the limits of recklessness, after noting that the State’s consolidated debt had doubled in the last decade.

“This is the scenario we are facing today, that is the balance that we have found, a balance that we are firmly committed to reversing, improving the quality of spending and eliminating waste and corruption,” said the president.

In another order, Luis Abinader announced that he would extend the Stay at Home and FACE programs until December, aimed at the people most affected by COVID-19.

In that sense, he indicated that concomitant tax facilities would be extended, especially for small and medium-sized companies.