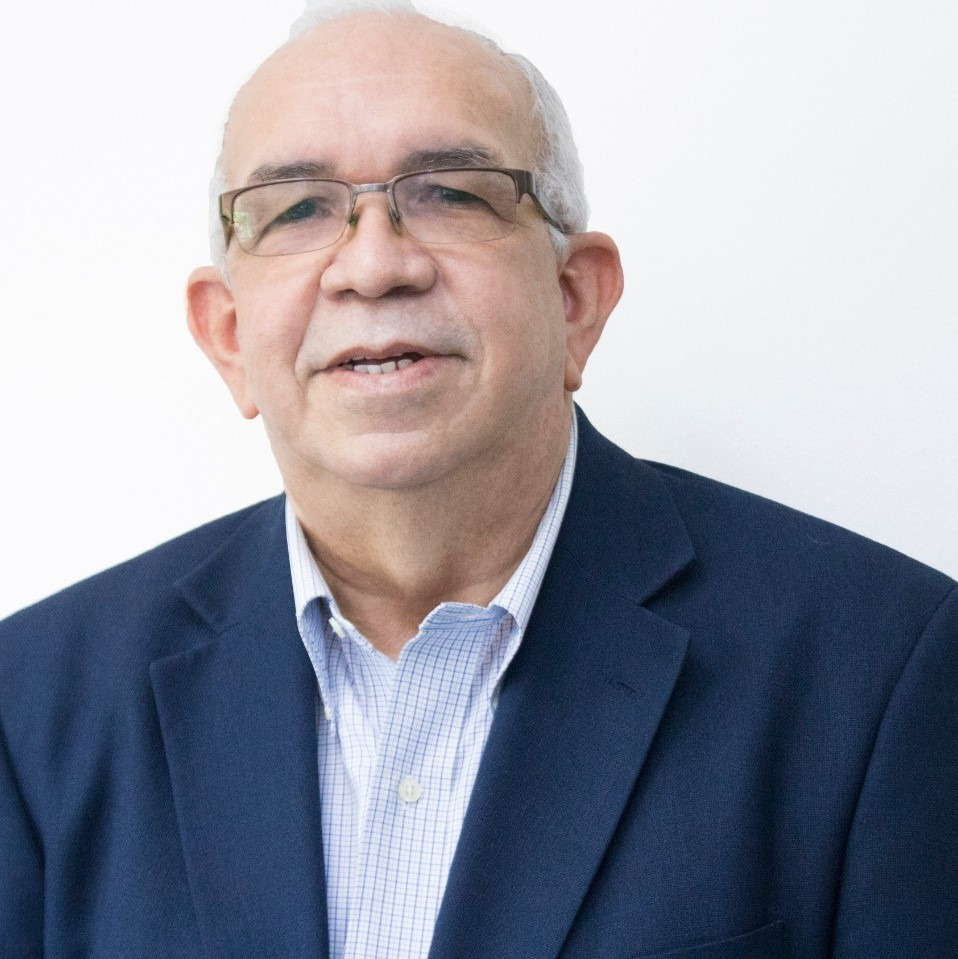 The administrator of the Agricultural Bank, Fernando Durán, assured that this agency would go to the financial assistance of the fruit and banana producers of Barahona, Azua and Vicente Noble. Their plantations were affected by the rains and winds of Storm Laura.

He also indicated that he would pay special attention to vegetable producers in the community of Villa Trina in the Espaillat province, where several greenhouses were damaged.

“We have instructions from President Luis Abinader to take the necessary measures to avoid food shortages,” he said.

He stated that the measures include repairing many rural roads and small bridges that were damaged, which are essential for agricultural products to reach consumption centers.

He assured that several technical commissions from Banco Agrícola travel the country to evaluate and quantify the damage’s magnitude before granting the producers the necessary financing to lift the plantations demolished by the storm rehabilitate and maintain the existing ones.

Durán recalled that President Abinader allocated the first installment of RD $ 5 billion to lend it to producers at a zero rate to agricultural producers and encourage large-scale food production.

“The agricultural sector is united in that purpose, from the moment the storm passed through the national territory was announced, under the direction of the Minister of Agriculture, Limber de Cruz,” insisted the government official.