More than 30% of Dominicans work in agriculture, fishing, and livestock in eight provinces, activities affected by rains 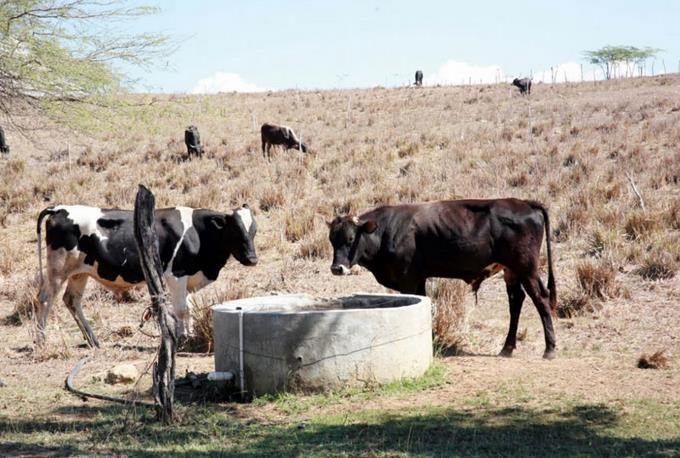 In eight of the Dominican Republic provinces, more than 30% of its population is engaged in economic activities such as agriculture, fishing, and livestock. These three are directly affected by hydrometeorological phenomena. Recently, the country suffered the passage of Tropical Storm Laura.

According to 2016 updates from the National Statistics Office (ONE), in Pedernales 44.91% of the population is engaged in these productive activities, in San José de Ocoa it is 42.18 Duarte it is 37.31%.

In the other provinces dedicated to these sectors, such as Valverde, Independencia, Monte Plata, Dajabón, Santiago Rodríguez, and others, the percentage of employed persons for these activities ranges from 26.24% to 20.13%.

In this regard, the economist Melissa Jiménez believes that the authorities should pay attention to the population that engages in these activities because when an atmospheric phenomenon affects the country, these families’ livelihood is also negatively impacted.

The specialist who has a master’s degree in Analysis and Statistical Design of Research highlights that concerning economic growth, in addition to COVID-19, the latest atmospheric events represent a slowdown. This is because, in recent years, as revealed by the World Bank, storms and floods have had a more significant human and economic impact in the Dominican Republic, with losses of 0.83% of the Gross Domestic Product (GDP).

Jiménez, who prepared a report on the economic effects of the rains in the Dominican Republic, points out that the scarcity or excess of rain has become the leading cause of the country’s most significant economic losses. In that order, it indicates that floods constitute another of the most common threats to the country’s prevalence of food security.

According to data from the Ministry of Economic, Planning, and Development (MEPyD), cited by the economist, of the 464 floods registered in the 1966-2000 period, about 50% were the result of rains about 8.4% tropical storms, hurricanes and tornadoes were due. In 2017, Hurricanes Irma and María represented a total loss of 7.98% of public spending budgeted for 2017 and 1.5% of GDP in 2016.

Jiménez cites that it is estimated that the direct losses caused by both hurricanes are equivalent to RD $ 8,702.35 million (US $ 182.36 million), which represents 1.39% of the public spending scheduled for 2017. These phenomena affected public infrastructure, particularly aqueducts, highways, and bridges, and damage to private infrastructure and agricultural production, mainly in the northern region.