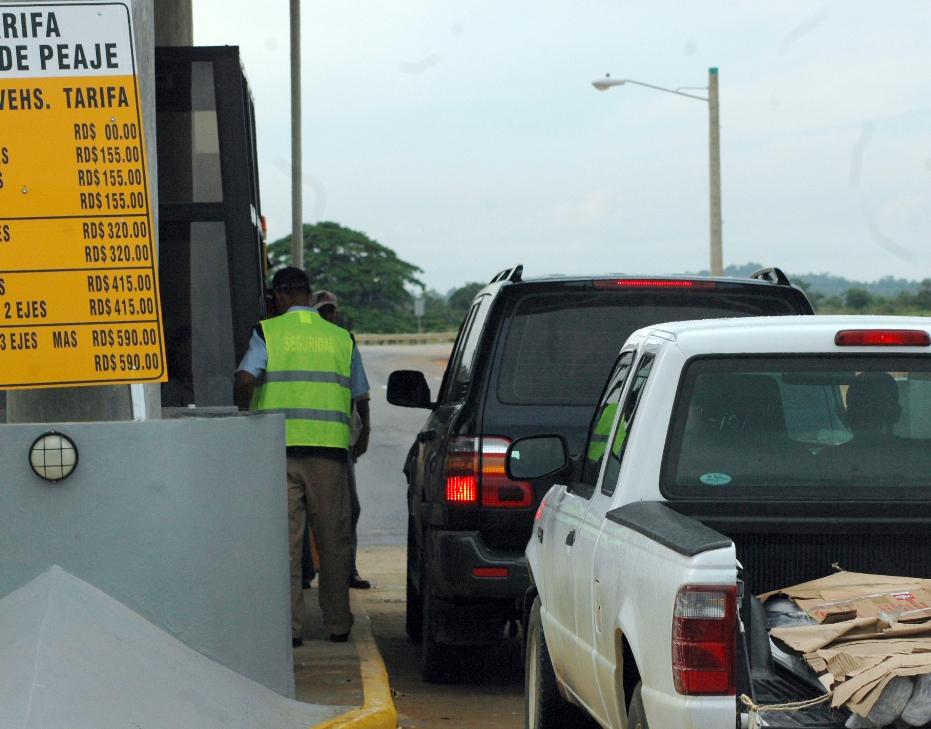 The senator for the province of Samaná, Pedro Catrain, said yesterday that the Government would execute various projects in the area, including promoting the Gastronomic Festival, constructing 20 new hotels, a theme park, and the development of the free zone in Arroyo Barril.

“Right now, we have a project of more than one billion dollars in Samaná in the pipeline. Also, we recently met with 85 businessmen to whom this project portfolio was presented,” said the legislator.

In the last 20 years, he also said that Samaná had been a forgotten province by the past governments, but that “the government of change has awakened confidence in extraordinary public and private investment.” Considering the support of the Ministry of Tourism and the Presidency of the Republic, interest in developing the province is greater.

Catrain said that just as President Luis Abinader had commented, Samaná will be placed on the Dominican Republic map as an important tourist destination in the country.

On the other hand, when referring to the Samaná toll subject, the congressman noted that a legislative initiative was delivered in which the revision of this contract was proposed.

For these purposes, a special commission was created to review the agreement, made up of the legislators of Santo Domingo Este, Monte Plata, San Francisco de Macorís, and Samaná, areas through which John Paul II highway and the Bulevar del Atlántico pass.

“Currently, we have begun to work on this dynamic, because we understand that through dialogue and negotiation, respecting legal security, a better agreement can be reached,” said the official.