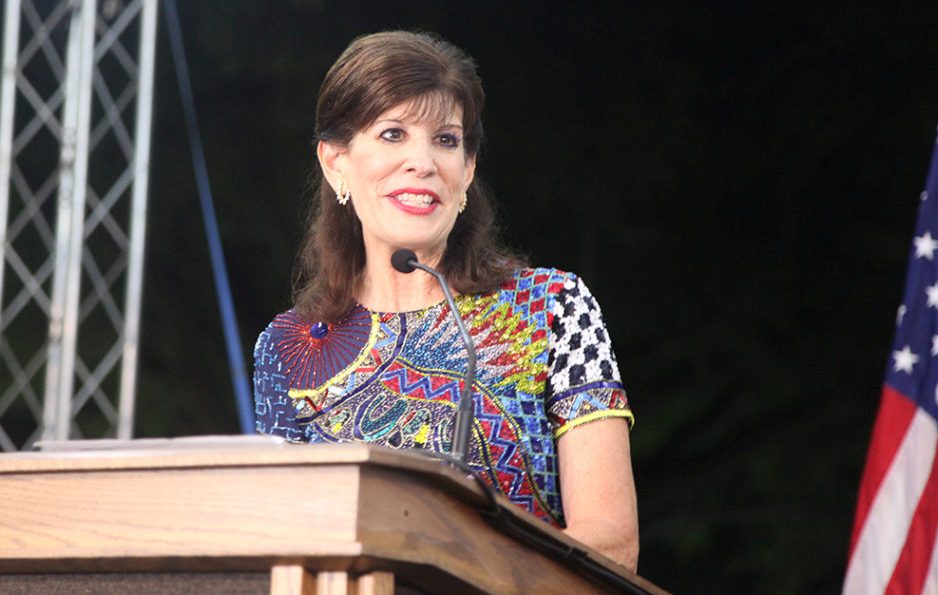 Santo Domingo.-The Dominican Republic will be part of American Grace, the program launched by the United States in late 2019 to support the economies of Latin America and the Caribbean through private investment and small business loans.

The program counts with a fund of US$489.0 million.

The initiative was unveiled Wednesday night by the United States delegation that visited the National Palace for a private dinner with President Luis Abinader, and several officials.

The delegation was led by Robin Bernstein, United States ambassador to the country, along with Adema Boehler, executive director of the International Development Finance Corporation (DFC).