Prices of agricultural products at a good price, less so for bananas 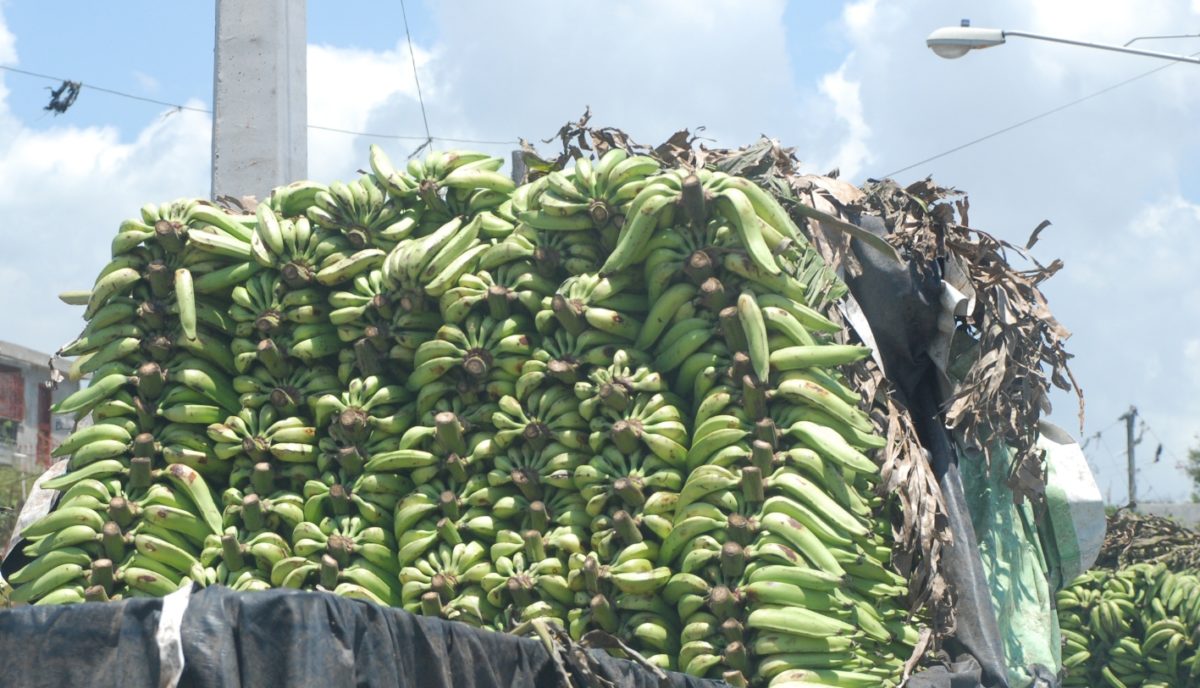 The prices of agricultural products are quite affordable in the Duarte avenue market, except for bananas, which have registered a considerable increase as a result of the damages left behind in the wake of tropical storm Laura.

The information was offered yesterday by the president of the Federation of Merchants Associations of the New Market, Miguel Minaya, who specified that the unit of Bahonero banana is sold between 20 and 22 pesos.

However, journalists from HOY were able to verify that a pound of bananas sells for 44 pesos in a major supermarket chain in the country. Minaya explained that there were banana areas in which production was lost between 30 and 40% due to the damage from the storm, which is why the price of the product is a little high.

He pointed out that the large Fhía banana unit is between nine and eleven pesos, while the smallest are sold up to five pesos in the banana plantations. He indicated that a pound of sweet potato and cassava is sold at seven pesos, the select potato at 17 pesos, and a unit of green bananas between 3.50 and five pesos.

A pound of imported garlic costs 160 pesos and the Creole costs 100 pesos, while the 16 ounces of the pound red Creole onion is sold for 50 pesos and the imported red one for 60 pesos. A pound of beef sells for 75 pesos, that of salad tomatoes is for 16 pesos, bougainvillea tomatoes for 12 pesos and broccoli for 18 pesos.

Despite the good prices of agricultural products, Minaya said that sales are slow due to the lack of money in the population, due to the economic crisis caused by the covid-19 pandemic.

He expressed that a pound of yautía in the supermarket costs 60 pesos and in the market it sells for 32 pesos, for which he urged the capitaleños to go to the Duarte market.

Agroindustrial products
The president of the Federation of Merchants Associations of the New Market, Miguel Minaya, said that agroindustrial products have risen between 5 and 15% due to the rise in the price of the dollar. He pointed out that the pound of chicken has also risen and yesterday it was sold at RD $ 56 in the market.