President Abinader: economic recovery and sustainability are two of the government’s top priorities 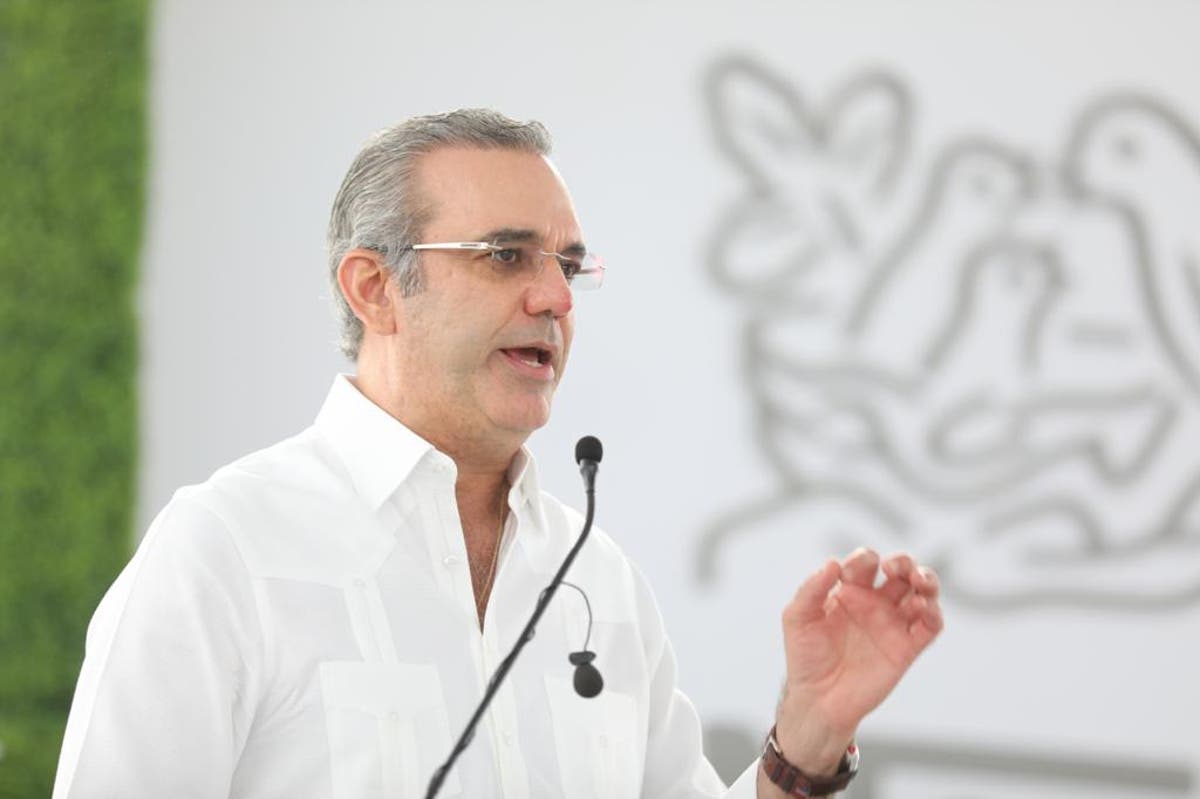 San Francisco de Macorís – President Luis Abinader stressed this Friday that economic recovery and sustainability are two of the pillars that the government he leads has as its top priorities.

Abinader was received by Pablo Wiechers, head of Nestlé’s market for the Latin Caribbean region, who stated that they would contribute to the national economy’s relaunching by investing 70 million dollars between 2020 and 2023.

The president started this Friday an expansive work schedule in this municipality that extends until tomorrow.

He said that all the investments supported in recent months by the government respond to standard patterns, such as supporting today: economic recovery, quality jobs, and long-term sustainability.

Also included is a plan of 5 million dollars in expanding their installed capacity to supply the local market and exports.

“This company’s commitment to a green and economically sustainable future is a reason for support from the Dominican government,” he said.

He valued the commitment to continue the support that, for more than 50 years, Nestlé has provided to the national dairy sector.

Among the contributions that it consolidates, the president cited the development plans for professional farmers, focusing on promoting a new generation of young producers.

“The future looks better thanks to your work and commitment. And the government will not fail to help them,” Abinader said.

Participating in the activity were the Administrative Minister of the Presidency, José Ignacio Paliza, and the Minister of Industry, Commerce and Mipymes, Víctor (Ito) Bisonó, the President of the Chamber of Deputies, Alfredo Pacheco.

Pablo Wiechers, Nestlé’s Market Manager for the Latin Caribbean region, said that this investment would continue to promote the use of clean energy. He explained that the biomass boiler would use wood and other materials to stop using fossil fuels and incinerate its waste.

He said that the company reaffirmed its commitment to reviving the Dominican economy by developing its local supply chain of vegetables and spices such as oregano, turmeric, onions.

He informed that they support 1,144 farmers with fresh milk for an annual amount of 36 million liters.

In addition to San Francisco de Macoris, Nestlé Dominicana has a factory in San Cristobal.
Productivity and jobs

The Minister of Industry and Commerce, Víctor -Ito- Bisonó, valued that the Dominican industrial sector is one of the pillars for increasing productivity, competitiveness, and growth of our economy.

Bisonó said that they are working on a broad program that will allow them to advance to obtain the 600,000 jobs that the government of President Abinader has proposed.