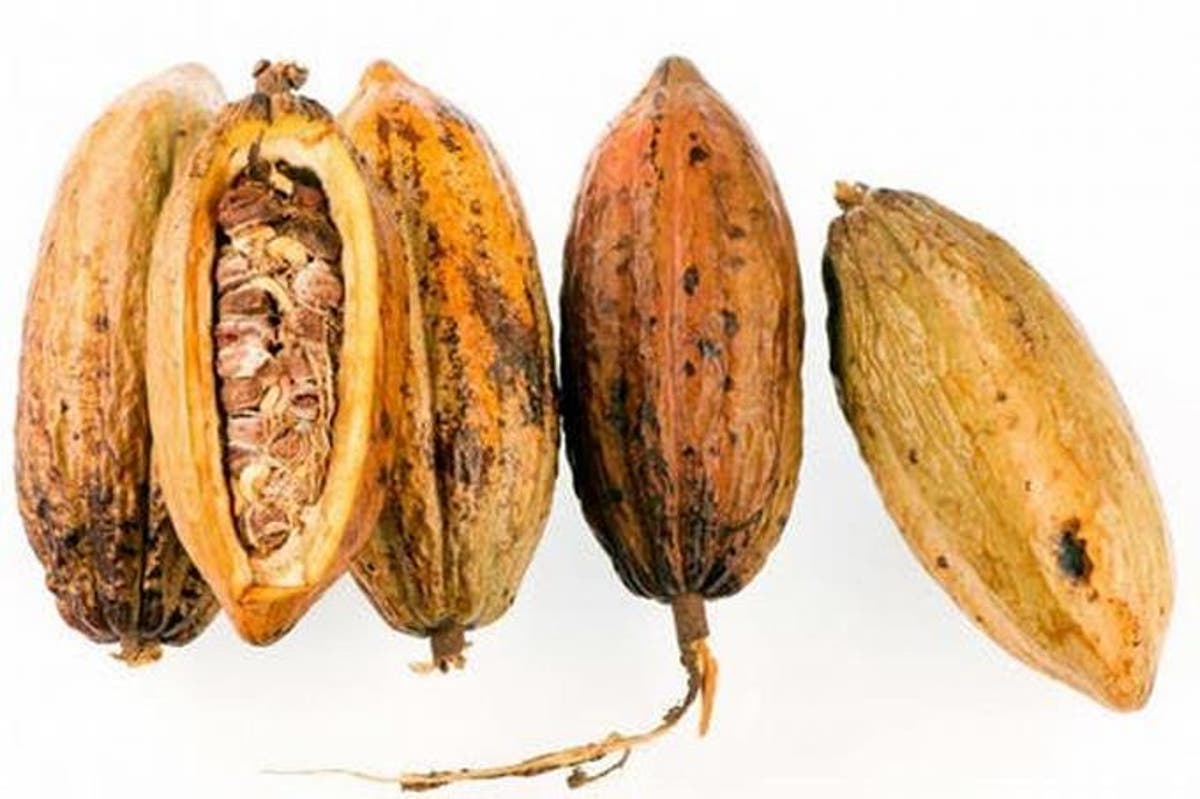 The country has 2,700,000 land plots dedicated to cultivation.

The Government announced that the production of national cocoa is declared of high national interest. An investment of more than RD $ 800 million will be available to promote the commercialization and financing of 100,000 new production tasks.

With these resources, it is also sought that 200,000 more tasks are rehabilitated and thus promote the development of this essential productive sector, according to the information given by the Minister of Agriculture, Limber Cruz, when participating with the President of the Republic, Luis Abinader, and other officials of the agricultural sector, in various activities in the Duarte province.

The owner indicated that the country has 2,700,000 tasks dedicated to the cultivation and a production of about 75,000 tons, of which 70,000 go to exports consistently, making the Dominican Republic a leader in the international trade of organic cocoa.

He said that the country has about 42,000 producers dedicated to the production of the fruit. About 8,000 are women, reaching 12% of the planting and marketing of cocoa and being, along with coffee, the second product in the occupation of wooded land.

“Along with this, we must recognize our cocoa in international fairs, for its excellent aroma and flavor, considered a high-quality product,” said Cruz.