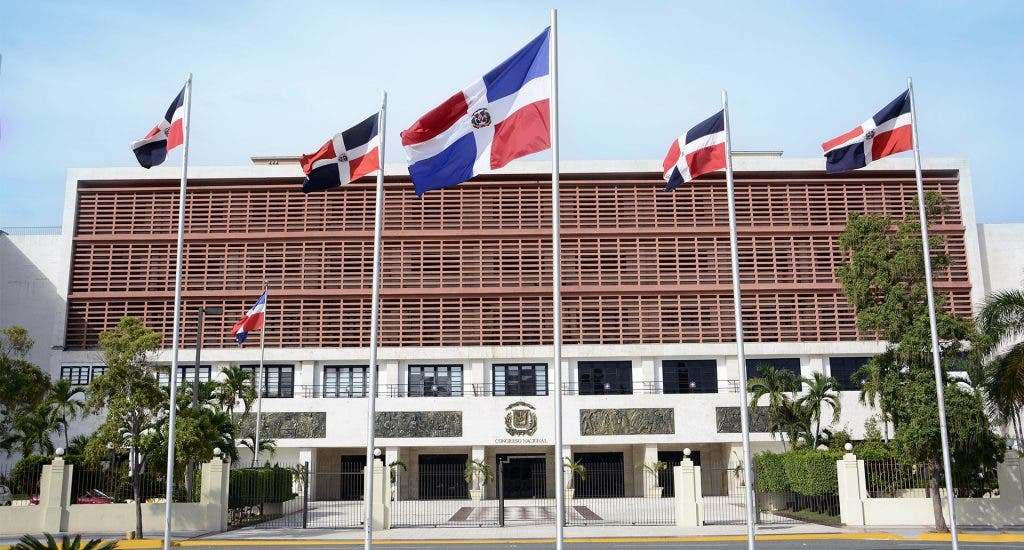 Santo Domingo.- The president of the bicameral commission that studies the General State Budget for 2021, José Santana Suriel, indicated that they received the addendum from the Executive Power on Monday.

Santana Suriel said that some of the commission members want the government’s technical team to explain the changes that were made.

He said that for this Wednesday the technical team of Congress was summoned to study in depth the addendum sent by the Executive Power, with the aim of seeing the modification structures recommended by the General Budget Directorate, which originally expected income of 746.3 billion pesos, or 12.9 billion dollars.