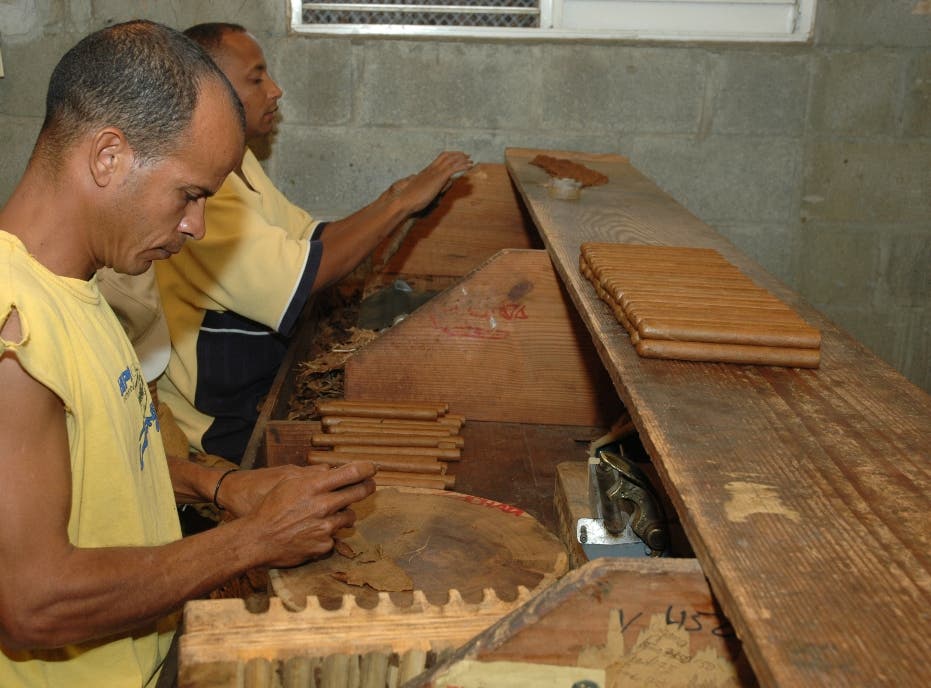 According to the monthly report on the behavior of exports from the Center for Exportation and Investment of the Dominican Republic (ProDominicana), the growth trend is evident in exports of gold, medical instruments, cigars, electrical circuit breakers, and tobacco, consolidating the tobacco industry as one of the main in the country in export issues.

Cigars are the main product exported by the Dominican Republic from the tobacco and derivatives sector, representing 83 percent of the total exported by this sector in 2020, equivalent to US $622.4 million.

“We estimate that by the end of the year, we will be exceeding 900 million in exports from the tobacco industry,” said Biviana Riveiro, director of ProDominicana.

Since August of this year, exports in this area started a sustained growth, after they had decreased since March concerning the previous year.

Riveiro affirmed that this represents an excellent sign, especially when the Industry Relaunch Plan’s actions are being implemented.