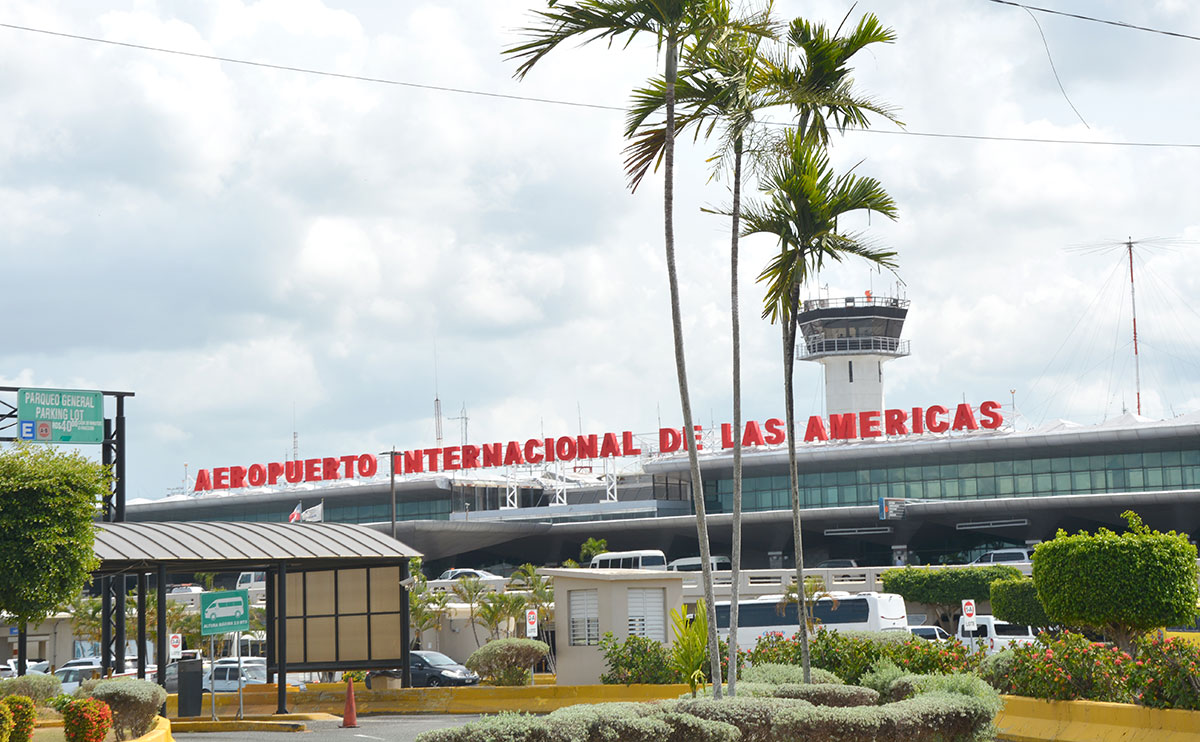 Aeropuertos Dominicanos Siglo XXI (Aerodom), a company belonging to VinciAirports, announced its parking rates for the terminal of Las Americas (AILA) and La Isabela; the latter will now have short and long term parking at the same rates in effect at the former.

As of February 15, the new pricing scheme will come into effect, which will equalize the rates between the two airports of the capital. From now on, short-term parking at the passenger terminal of both airports will have a single rate of RD$150 for the first two hours of use.

Likewise, parking in the AILA cargo area will have a rate of RD$100 for the first two hours of use. The cost for long-term parking will remain unchanged.

The Las Americas parking lot was recently remodeled, with the installation of new automatic payment machines that allow payment by credit card and shorten the transaction time, reinforced internal and external lighting, redistribution of available spaces, inner streets, and conditioning of additional areas, among other improvements, to strengthen security and provide greater comfort to users.

Likewise, in January of this year, a new premium parking area was inaugurated together with MasterCard, which offers covered parking located in the area closest to the terminal.

The AILA parking lot also has six charging stations for electric vehicles under InterEnergy Systems Dominicana’s Evergo platform. Five are level two charging stations, and one level three, known as ‘superfast’ or ‘fast charger,’ allows a vehicle to be fully charged – depending on the model – in less than an hour.

Aerodom has been part of the Vinci Airports network since 2016. The improvements made at the airport are part of the customer service focus and commitment to improving the passenger experience at airports belonging to the network.