Minister of Agriculture assures field is planted to mitigate prices 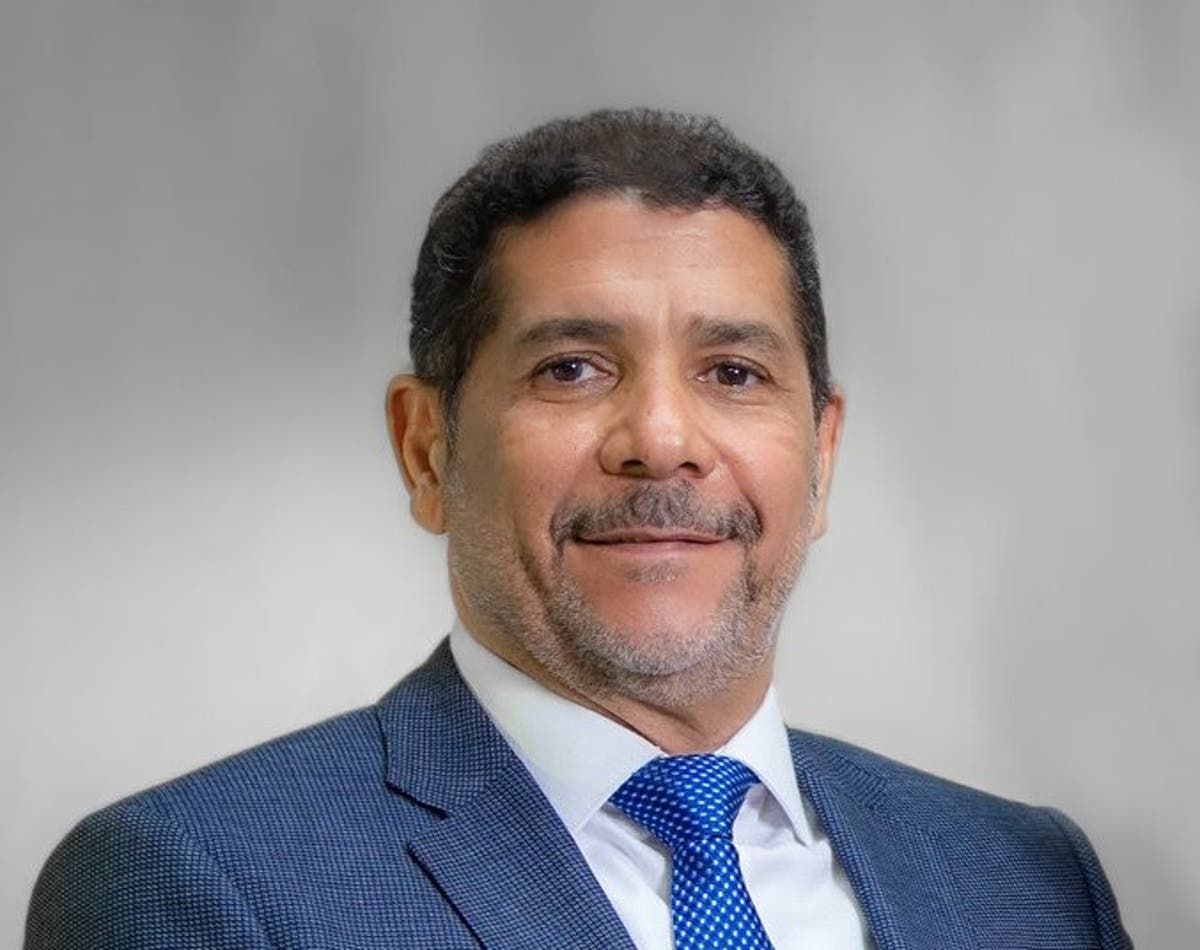 President-elect Luis Abinader reported this Sunday on his Twitter account that the former Minister of Women and prominent political leader Yadira Henríquez, will be in charge of the Social Plan of the Presidency, while the economist and experienced agricultural producer, Limber Cruz, will be the new Minister of Agriculture. In Photo Limber Cruz. Today / External Source 08/03/20

Minister points out there will be an excellent national production

The Minister of Agriculture, Limber Cruz, assured yesterday that due to the agreements signed with producers and the financial facilities that have been given to them, the country is full of products, which will help to lower the prices of goods, which he reiterated, have risen due to the increase in costs of raw materials in the international market.

“We are reaching the field with realities, with financing, with fertilizers, with water and seeds. We are effectively reaching the field to mitigate prices. The country is seeded, and here there will be a lot of production,” he said.

He indicated that the Government had made timely agreements with producers so that the consumer does not suffer from the rise in some products’ prices.

Referring to the increases, mainly in industrialized products, the Minister of Agriculture recalled that all commodities have risen in the international market. In addition to the fact that China has a large consumption of raw materials, it has increased these.

“There are things that we do not control. China has gone out to the market to buy a lot of raw materials, so that has made commodities more expensive, and that affects us, especially in raising chickens and pigs,” he said.

Given the criticism for the rise in prices, Cruz pointed out that there is a significant difference in the prices of many products now compared to how they were sold before the Ministry of Agriculture’s new administration.