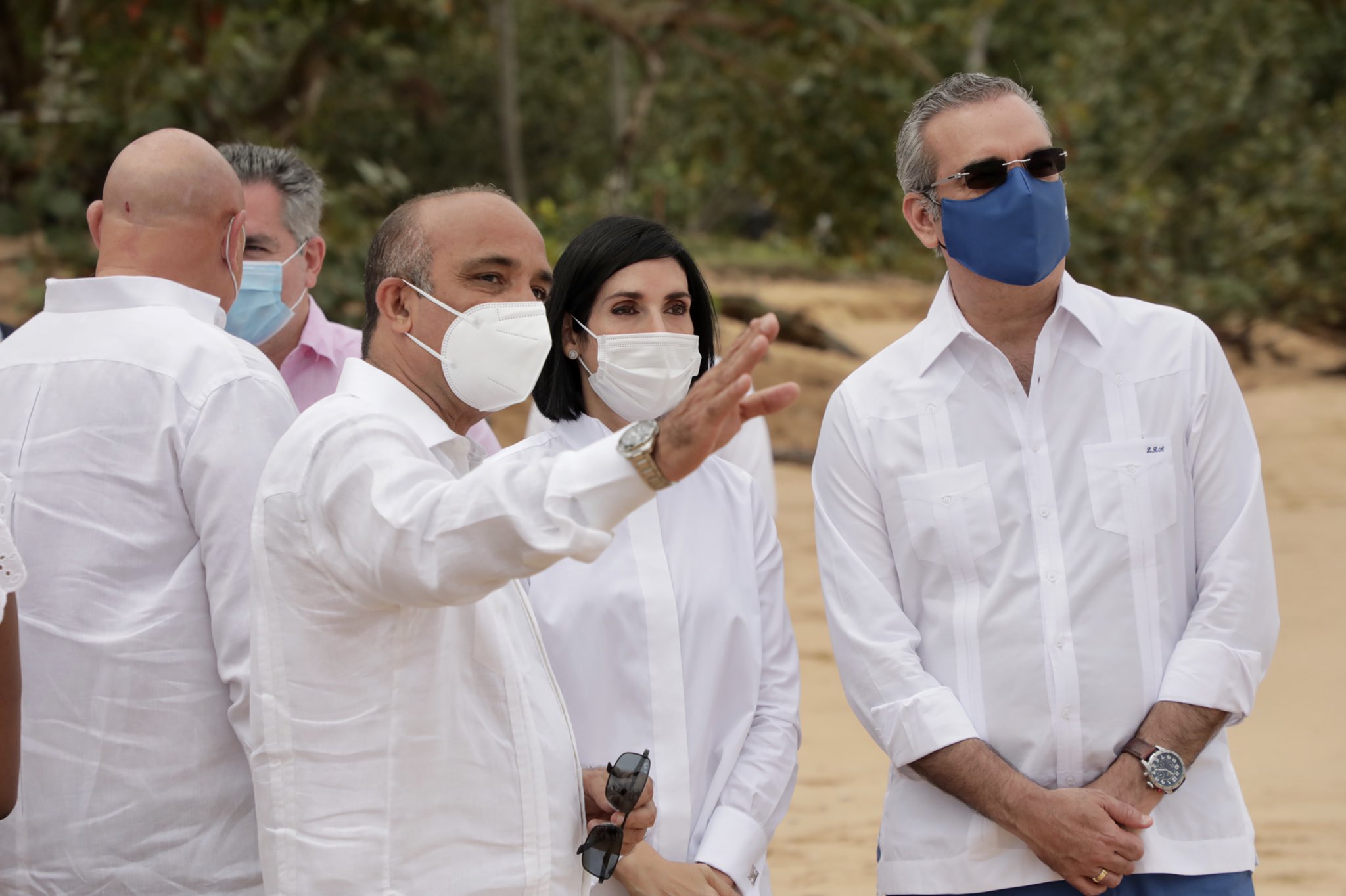 The President of the Republic, Luis Abinader, affirmed that more than 100,000 people have recovered their jobs in the tourism sector and that by February it will reach 200,000.

The head of state gave the information during the inauguration of the El Limón-Plata Morón highway’s rehabilitation in Samaná.

It involves the road reconstruction of the El Limón- Agua Sabrosa- Playa Morón- Punta Lanza del Norte accesses, with a length of 6.2 kilometers and an approximate cost 121.3 million pesos.

The work, started and completed in less than six months, is located in El Limón, Las Terrenas municipality, in Samaná and was built by the Ministry of Tourism ( Mitur ) through the Executive Committee of Infrastructure for Tourist Zones ( Ceiztur ).

The president, who the first lady, Raquel Arbaje, accompanied,  also highlighted the incredible potential of our country and the willingness of the Government to maximize it.

“We have the best beaches on the planet. We already know it, and now we are determined that everyone also knows it,” added Abinader, highlighting the country’s potential.

Meanwhile, the Minister of Tourism, David Collado, said they are focused on creating the necessary infrastructures to be “much stronger” when normality is restored in the face of the Covid-19 pandemic.

It was highlighted that the work would have “a great impact” on the tourist development of El Limón, allowing the use of Morón beach and will contribute to job opportunities.

At the event were Pedro Catrain, senator for Samaná; Neney Cabrera, Minister of Special Programs and Strategic Projects of the Presidency; Igor David Rodríguez, Administrative Deputy Minister; and Fernando Mercado, mayor of the municipal district of El Limón.