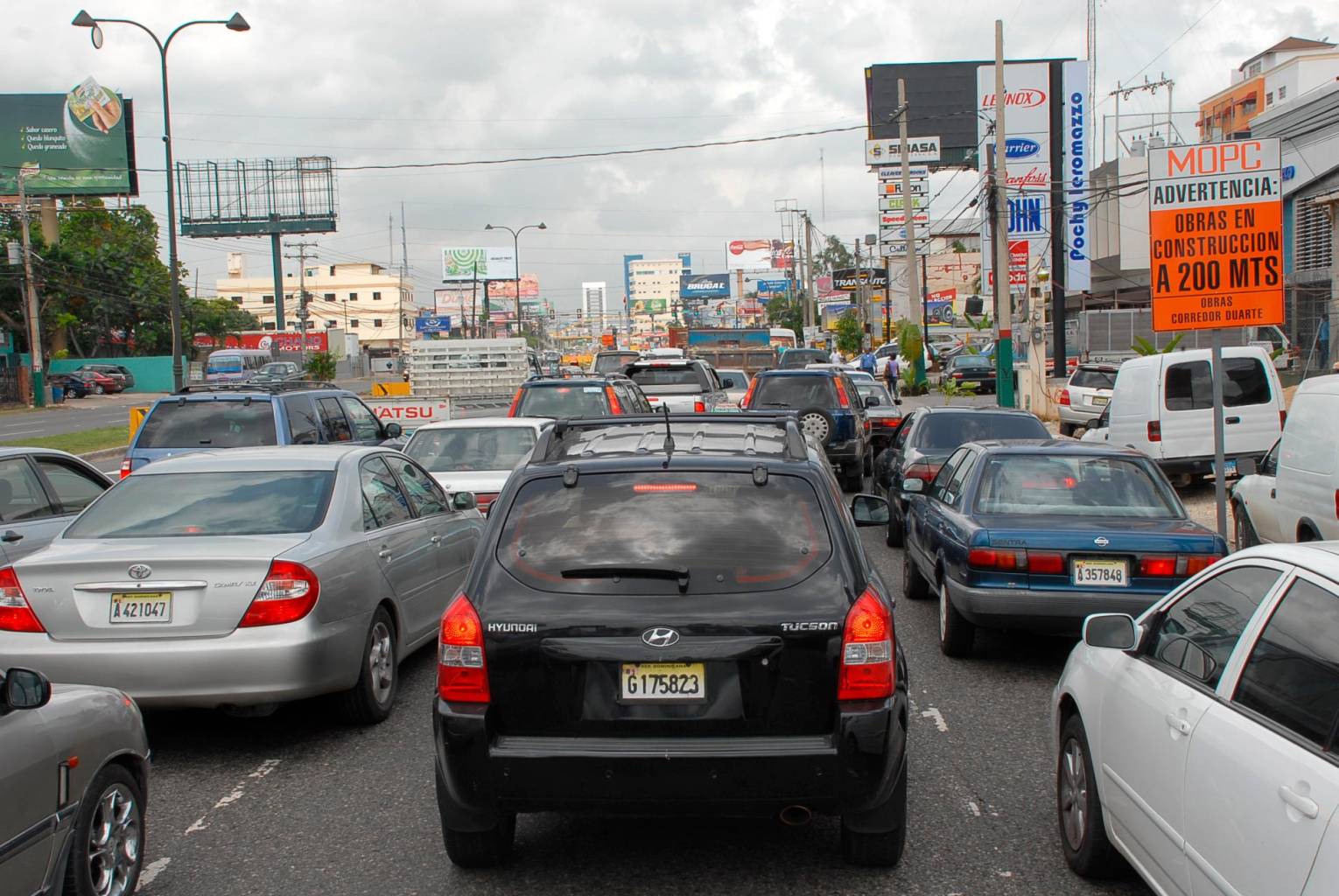 Mobility in the Dominican Republic has not yet reached its full reactivation to the registered levels before the pandemic. In January, the volume of hydrocarbons taxed by the General Directorate of Internal Taxes (DGII) was almost 15% lower than the same month from last year.

Although it is the volume that serves as a calculation for the taxation of hydrocarbons, it is a marker that reveals the level of economic activity and mobility that existed in the country for that month.

According to the data from the “Report on the mobility of communities in the face of COVID-19” that Google has carried out since last year, between January and February of this year, the number of visits to places such as shops, work centers, and transport, supermarkets, and parks has decreased so far this year.

This has resulted in lower fuel consumption, reducing the volume of hydrocarbons taxed by the Dominican treasury.

In total, the consumption of hydrocarbons meant some 4,503.20 million pesos, an amount that was -2.7% lower than that registered a year earlier for this concept.

In other words, the tax authority stopped receiving a total of 124.16 million pesos concerning what was taxed in January 2020.