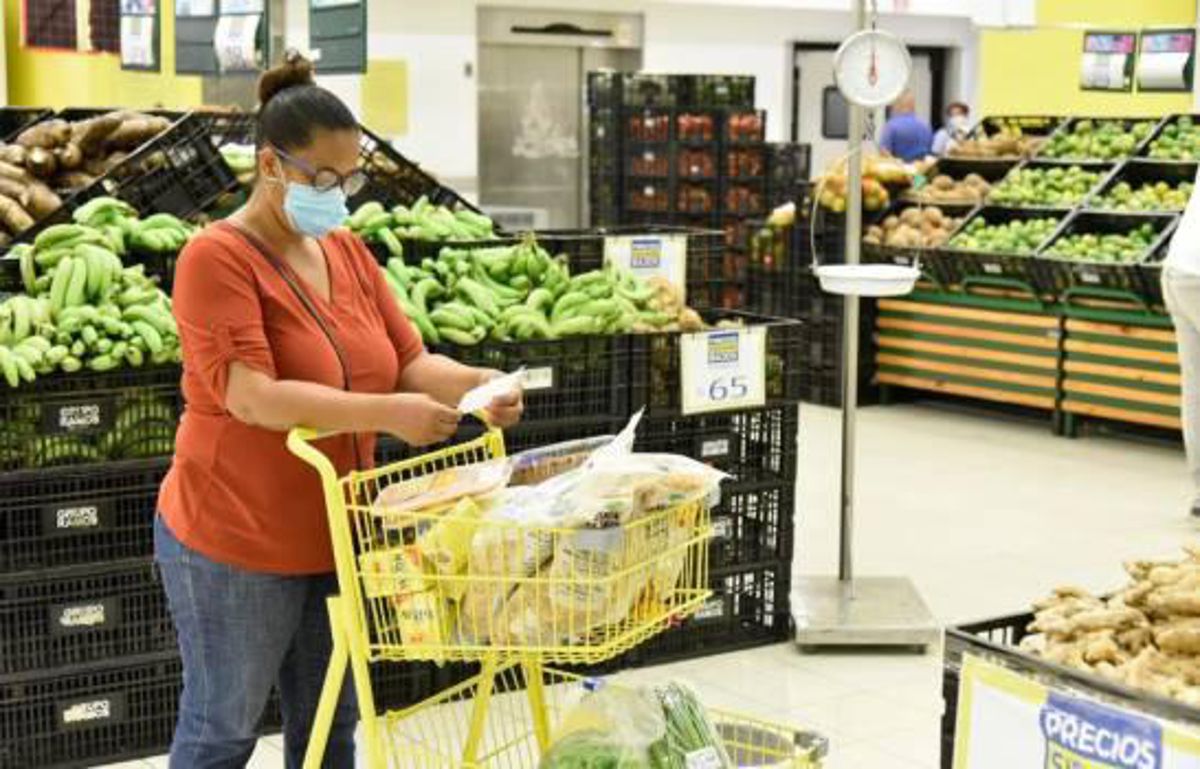 Having a job in the formal sector in the Dominican Republic does not imply receiving a salary that allows the worker to cover all the products and services needed to fulfill the basic needs of the national basic family grocery budget, at least in terms of average.

The statistics show that companies’ average salary only allows their workers to cover 71.3% of the goods and services contained in the family basket (basic monthly grocery budget.)

The country has three provinces where employees earn an average monthly salary of less than RD$10,000. And only workers located in the National District would come close to covering the cost of the family basket with their pay.

El Seibo is the second province in the country with the worst salaries. In December, the region had 3,092 formal employees in the TSS, who averaged RD$9,016.4 per month in salary. In the east, as of last December, the price of the family basket of goods amounted to RD$33,902.71.

Likewise, Pedernales is the third province with the lowest average salary. The 860 workers in this province registered with the Social Security Treasury received an average payment of RD$9,869.1 (US $172).

The District and San Cristobal

The National District and San Cristóbal are the two localities where the country’s highest average salary is paid. However, the amount is also not enough to cover the cost of the national family basket.

The 981,840 formal employees in the economic center of the country earned an average salary of RD$33,465.1 as of December, a salary close to the RD$36,936.17 that the national basket of goods cost that same month.

However, for the Ozama zone (National District and Santo Domingo), the basket, segregated by region, had a price of RD$43,423.53, according to the Central Bank.

Workers in the southern province of San Cristobal have the second-best average salary in the country, earning RD$22,946.1 as of the last month of last year.