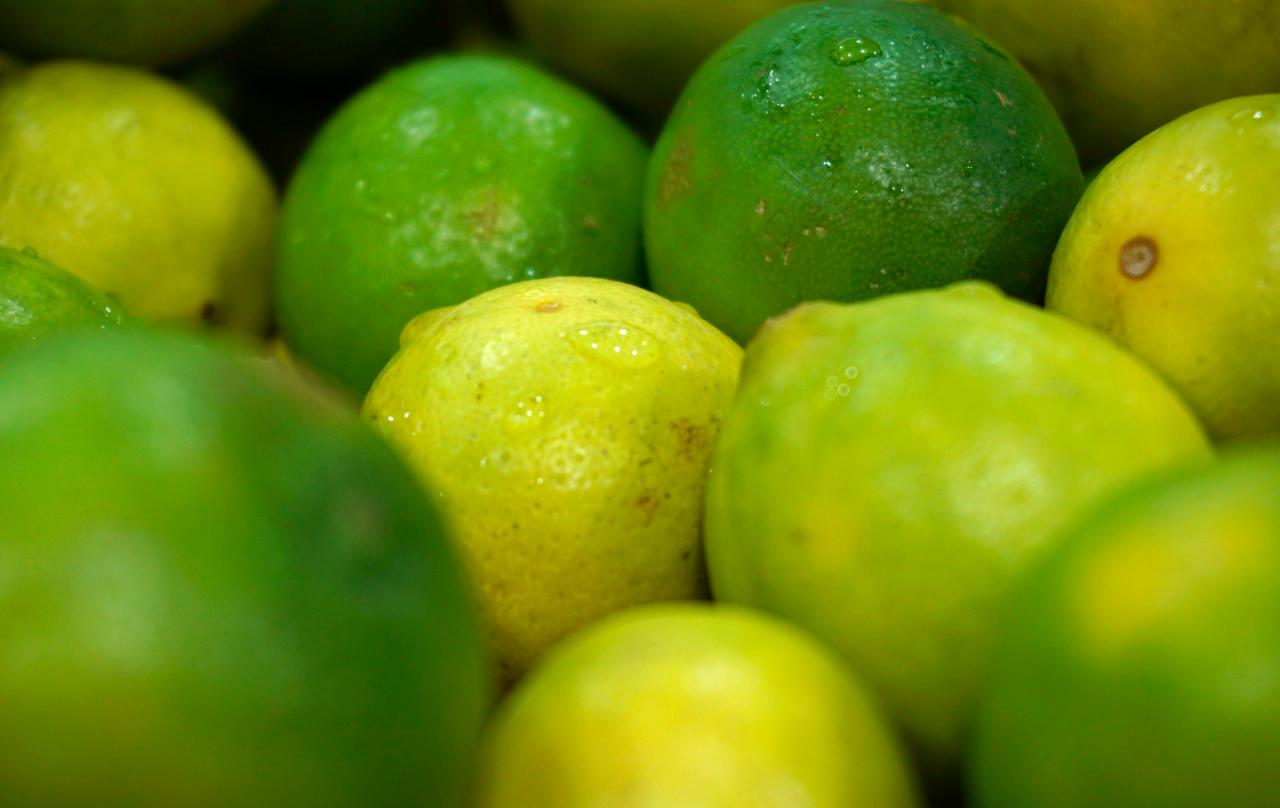 The price of limes registered a rise of 60.4%. External source

It is estimated that inflationary pressure will ease in June.
The cost of the basic food basket was 37,774 pesos in March.

Inflation has already accumulated a rise of 8.3% in the last year, well above the average target of around 4% of price increase with which the Government expects to close the year.

According to the Central Bank of the Dominican Republic, just in March alone, the rise was 0.60%, slightly lower than the 0.68% of February and 0.97% of last January.

What most substantial inflations in March were the price increases in regular gasoline (4.83 %) and Premium (4.44 %) and diesel (4.44 %) registered at the beginning of that month.

In the first quarter, the increase in prices was 2.27%, with some products even reaching increases of up to 60% in that period.

Limes, passionfruits, and avocados registered increases of 60.4%, 31.6%, and 19.7%, respectively. On the other hand, ripe and green bananas and onions decreased their prices between 19% and 21% between January and March, according to data published by the Central Bank.

The Issuer expects that inflation will “begin its convergence” towards the target of between 3 % and 5 % per year from June of this year.

The International Monetary Fund director for the Western Hemisphere, Alejandro Werner, said yesterday that the price rebound, a worldwide phenomenon, will be transitory.

“Inflation in the second quarter is going to show an increase that reflects the low price levels that were in that 2020 period because there was a significant drop due to the pandemic,” he said.

The amount is average and varies according to the social stratum. In this sense, in the poorest households, the cost was 22,233.67 pesos (US $390) in that month, while among the families of the highest quintile, 62,721.03 pesos (US $1,105) were allocated to the basic food basket last month.

Meanwhile, the higher income quintiles registered inflation rates of 0.52 % and 0.80 %, respectively, mainly due to the rising prices of fuel and airline tickets, which have greater relative weight in households with higher purchasing power.