“Mojito”: warning about another adulterated drink in the country 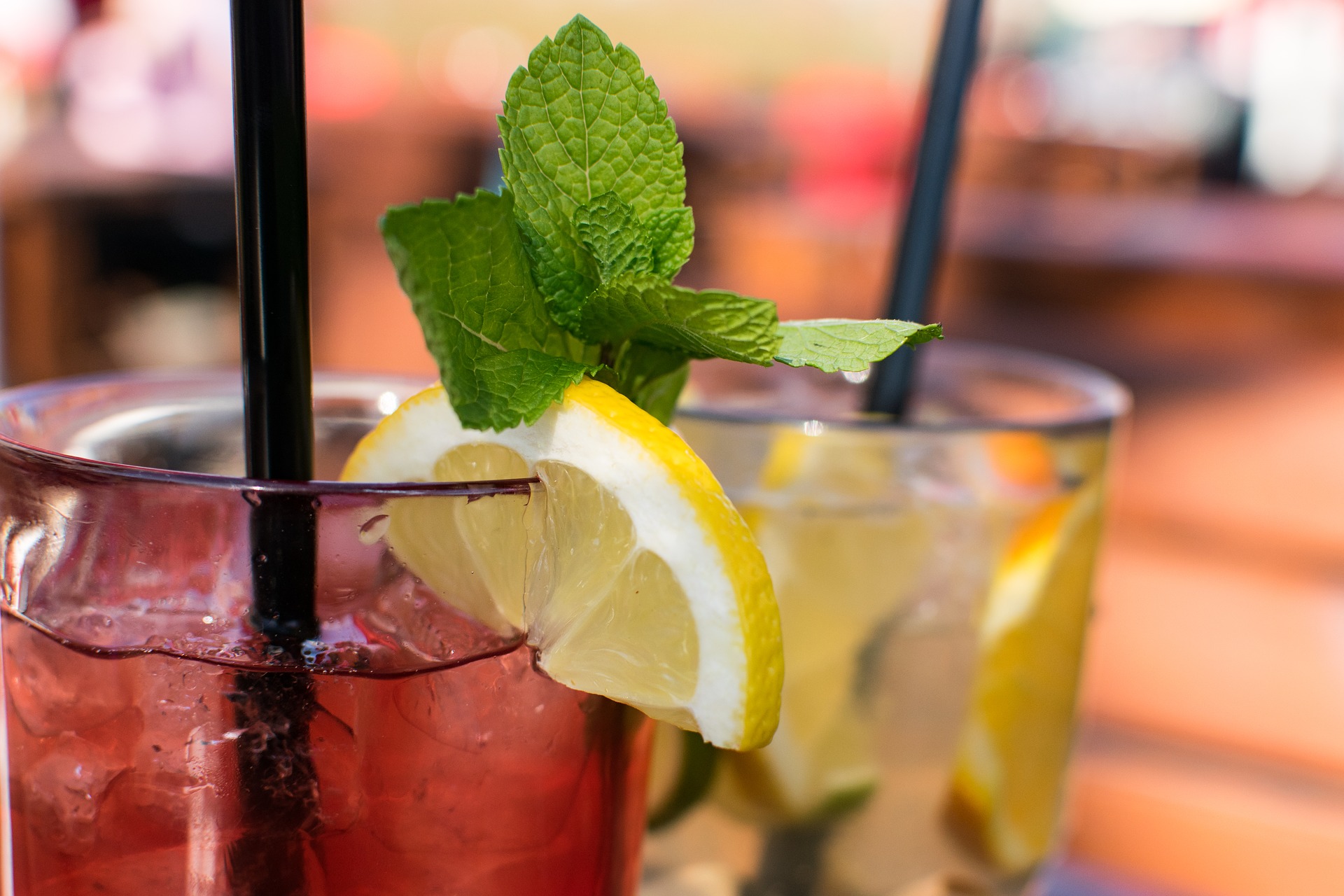 The executive director of the National Institute for the Protection of Consumer Rights (Pro Consumidor), Eddy Alcántara, warned about other adulterated drinks marketed in the country’s prominent neighborhoods, which are causing severe damage to the health of the people who consume them.

Alcantara cited among those clandestine drinks one known as “Mojito,” whose provenance is doubtful as it could be another product that affects consumers’ lives.

He explained that in the last operations carried out by the inspectors of this institution in different provinces and municipalities, a large amount of this drink was seized.

” This drink, “Mojito,” is sold by some businesses in different sectors with a black and white photocopied paper label , failing to comply with all quality standards to market a product for human consumption,” said the official, who offered these statements when interviewed on the program El Día, which is broadcast on Telesistema, channel 11.

Some beverages do not have a sanitary registration or the required standards and are marketed without any control, “we at Pro Consumidor making use of what is established by the regulations, we will continue to inspect to withdraw this type of product from the market.”

On the other hand, the director of ProConsumidor reported that in the last two weeks, that institution had closed about twenty businesses due to the sale of adulterated alcoholic beverages, findings of pests, expired products, poor condition, and unsanitary conditions.

Alcántara specified that about 300 establishments in different parts of the country have also been inspected. Approximately twenty have been closed for violation of quality standards and the provisions established in Law number. 358-05 on Consumer Protection.

He indicated that most of these businesses that have been closed belong to the province of Santo Domingo, Santiago, San Francisco de Macorís, San Cristóbal, San Pedro de Macorís, Bonao and Boca Chica.