Loans and new housing projects: the hope to revive the construction sector 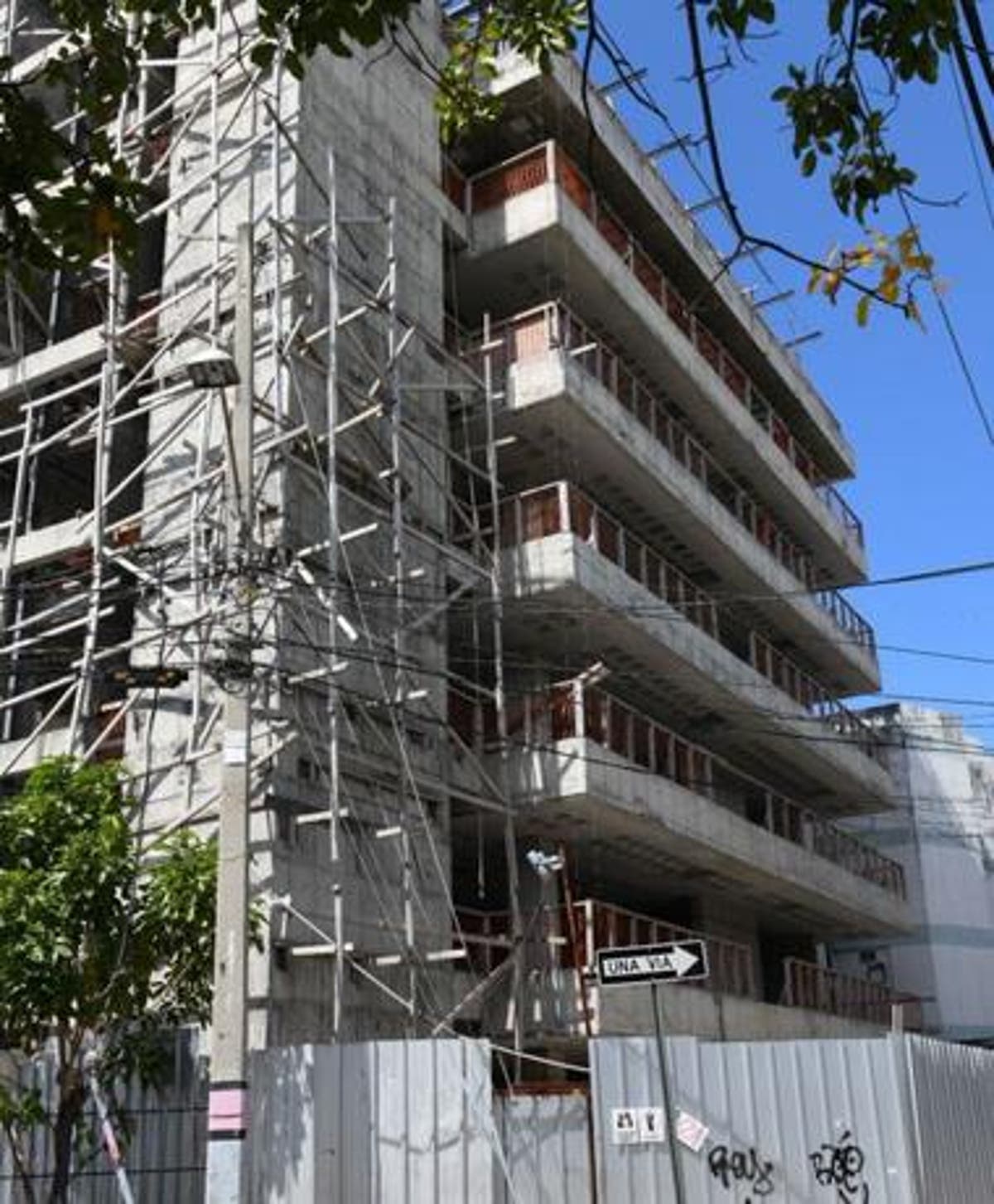 The business fabric of the country is 98.2% made up of MSMEs, so construction companies are asking for greater inclusion this year.

Construction will play a decisive role in the national productive apparatus because it carries other economic activities.

By 2021, multilateral organizations project an average growth of 5.5% for the Dominican Republic, the fourth country in the region to have a recovering economy. This, thanks to sectors that since the first quarter of this year have shown very encouraging preliminary figures.

Just in March of this year, some economic activities, as the governor of the Central Bank, Héctor Valdez Albizu, has said, will maintain an upbeat rhythm of growth that will continue to be reflected until 2021, which would be decisive to reach the projections of international entities such as the International Monetary Fund (IMF) and the World Bank (WB).

In March 2021, thanks to the positive variation registered by some activities, the economy had a year-on-year growth of 10.6%, which also speaks of the recovery after the closure of the productive areas in the March 2020 coronavirus pandemic, which has already been reactivated.

The Construction sector grew the most in March 2021 with 56.8%, but many people will wonder what this increase translates into. This result responds to the projects under construction before the pandemic that was resumed with the opening, to the facilities for loans, to the recovery of jobs, investments by the State in public works and housing, among others.

Loans to the sector

According to figures from the Asociación de Bancos Múltiples de República Dominicana (ABA), only in the first quarter of this year RD$178,984.6 million have been allocated for loans to the construction sector. In March 2021, RD$60,932 million were lent, when in December 2020, what was lent was RD$58,649.5 million, an increase of 3.89%.

However, although there was growth between December 2020 and March 2021, when comparing the first quarter of last year with the current quarter, the loans to the Construction sector of these multiple banks decreased. During January-March 2020, the total credit destined for this economic activity was RD$217,199.5 million, while in the same period of 2021, it was RD$178,984.6 million, a reduction of RD$38,214 million.

However, builders have been pleased that lending for home purchases has increased, which is evidence that new apartment projects are selling.

Statistics from the ABA indicate that in the first quarter of 2021, loans for home purchases increased to RD$441,273.8 million compared to the same period in 2020 when RD$422,452 million was lent for these purposes.

Meanwhile, data from the Central Bank reflect that resources channeled through the financial system for the construction and acquisition of housing reached the sum of RD$296,387.6 million at the close of 2020 despite the pandemic, which resulted higher by 0.3%, with respect to the same period of the previous year. In 2019, some RD$295,537 million was lent to this activity, and in 2018 it was RD$258,443 million.

According to surveys recently carried out by the Dominican Association of Home Builders and Developers (Acoprovi), so far in 2021, close to 25,000 units of low-cost housing are under construction. More than 27,000 units are in the pipeline in the approval process, which in the opinion of its president, Jorge Montalvo, demonstrates a push by the sector to relaunch the economy.

Montalvo, citing figures from the Central Bank, assures that the construction sector has surpassed the employment levels of 380,000 jobs before the pandemic.

The second axis of the National Development Strategy (END 2030) advocates a society with equal rights and opportunities, where the population is guaranteed decent housing, for which the Government is also promoting the “Vivienda Familia Feliz” and “Mi Vivienda” programs, projects with which it seeks to build 11,000 and 7,000 units, respectively, this year.

For Montalvo, one of the most critical challenges for 2021 is how to face the upward escalation of the primary inputs of the construction sector, which in the last year have shot up by more than 25% the cost of housing construction and endanger the stability that was exhibited in the first quarter of 2021.

The president of the Dominican Confederation of Micro, Small and Medium Construction Companies (Copymecon), Eliseo Cristopher, understands that another challenge is that the legal framework, which is inclusive and participatory, is respected for the MSMEs of the economic activity, as well as financial inclusion because small entrepreneurs in the sector have difficulties in accessing financing.

He points out that, however, there is a promising future for the closing of the year because the Ministry of Public Works has activated a construction plan with country roads and highways, although, in its execution, opportunities must be given to the MSMEs, who have projects under development in Santo Domingo East and provinces such as Pedernales, Azua, Baní, Barahona, Cotuí and María Trinidad Sánchez.

Portland cement production grew by 23.8% during the first three months of 2021, rising from 1.2 million metric tons to 1.5 million metric tons, according to statistical data from the Dominican Association of Portland Cement Producers (Adocem).