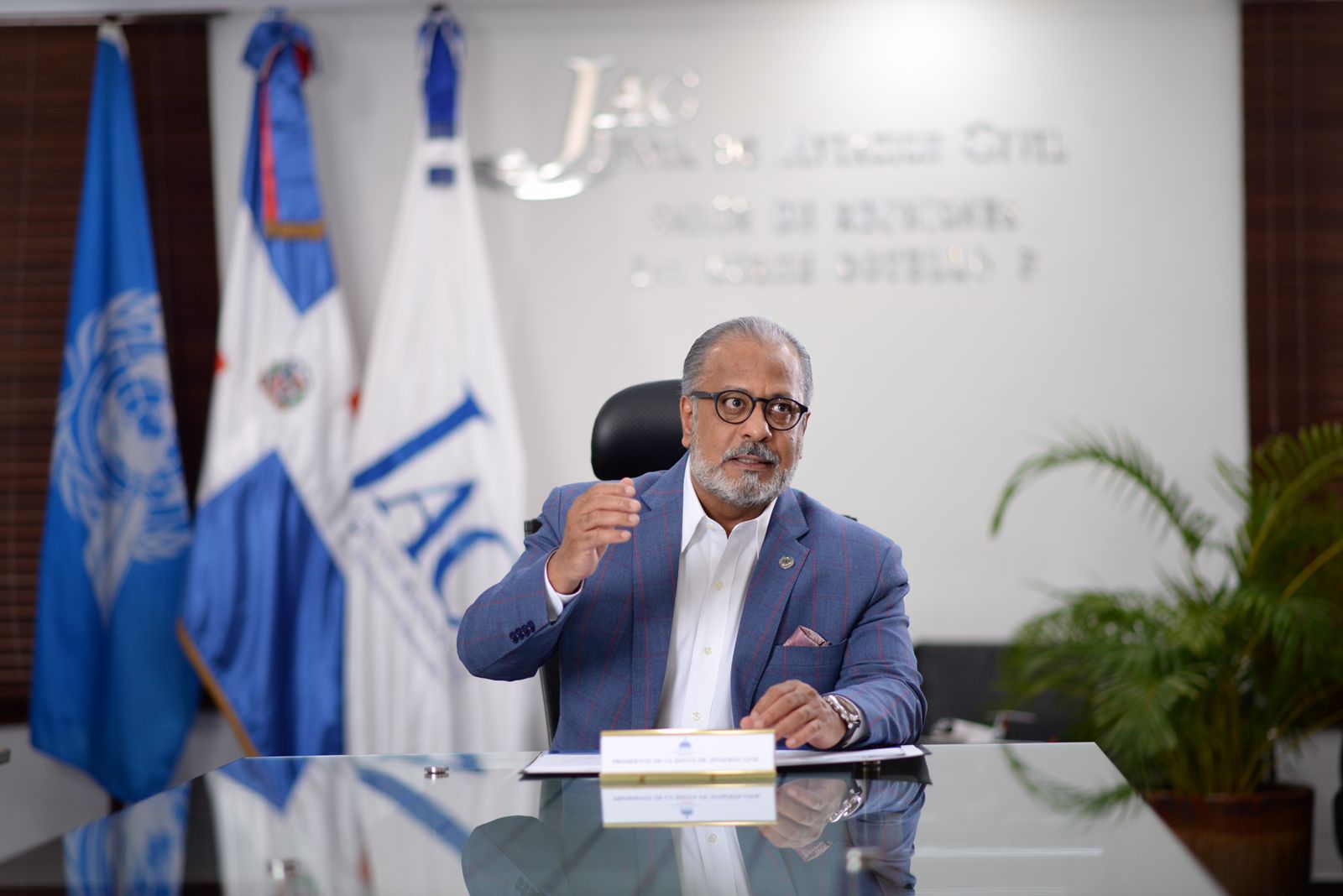 The Civil Aviation Board (JAC) issued a new resolution to maintain the presentation of PCR and antigen tests for passengers arriving in the country from South Africa, including India, due to the outbreak of new variants of SARS-CoV-2.

“Passengers arriving from South Africa and India must present a negative test, taken no more than 72 hours prior to arrival,” the resolution states.

The entity, chaired by Jose E. Marte Piantini, explains that this measure applies to all passengers from South Africa and India arriving in the Dominican Republic from a third country. This measure does not apply to transit passengers or minors.

Resolution No. 105-2021 also adds that the COVID-19 random rapid screening tests are maintained for all passengers arriving in the Dominican Republic.

Those passengers who present a vaccination card or negative PCR test within 72 hours before they arrive in the Dominican Republic will be exempted from the random test.

Using the exact Resolution, the CAB lifts the restrictions to passengers coming from Brazil, United Kingdom (England, Northern Ireland, Scotland, and Wales); therefore, they will no longer have to present PCR or antigen test upon their arrival to the Dominican Republic.

On its side, the Brazilian government released the results of Project S, according to which, after having applied the vaccine of the Chinese pharmaceutical company Sinovac against COVID-19 to 95% of the adult population in the municipality of Serrana in February 2021, deaths from coronavirus among the population decreased by 95%. The control of the pandemic through vaccination was maintained.

The decision was made during the ordinary meeting of the JAC Plenary on Wednesday, which was in session following Decree 349-21, last May 31, where President Luis Abinader instructed the Civil Aviation Board:

“To adopt, in coordination with the other pertinent institutions, the necessary actions to establish special requirements to be able to enter the national territory, especially from those countries where new variants of COVID-19 are circulating.”

“We have issued this Resolution in the framework of the new measures adopted by the Dominican government to control the evolution of the pandemic in our territory. To this end, we have consulted the Health Cabinet and the various institutions that converge in the Dominican civil aeronautical and tourism sector,” said the president of the JAC.

The Board is integrated, besides its president, by the Minister of Foreign Affairs, the Minister of Tourism, the legal consultant of the Executive Power, the general director of the Dominican Institute of Civil Aviation.

In addition, the executive director of the Airport Department; the General Commander of the Air Force of the Dominican Republic, the general director of the Specialized Corps of Airport Security and Civil Aviation; Nasim Antonio Yapor Alba and Fernando Hiram Taveras, as representatives of the Private Sector, Andrés R. Marranzini Grullón, as representative of the Private Tourism Sector, and Paola Plá Puello, as secretary of the CAB.

The Civil Aviation Board is the highest civil aviation body in the country. It meets every 15 days to dictate measures and legislation on air traffic, as established by Law No.491-06 of Civil Aviation of the Dominican Republic.