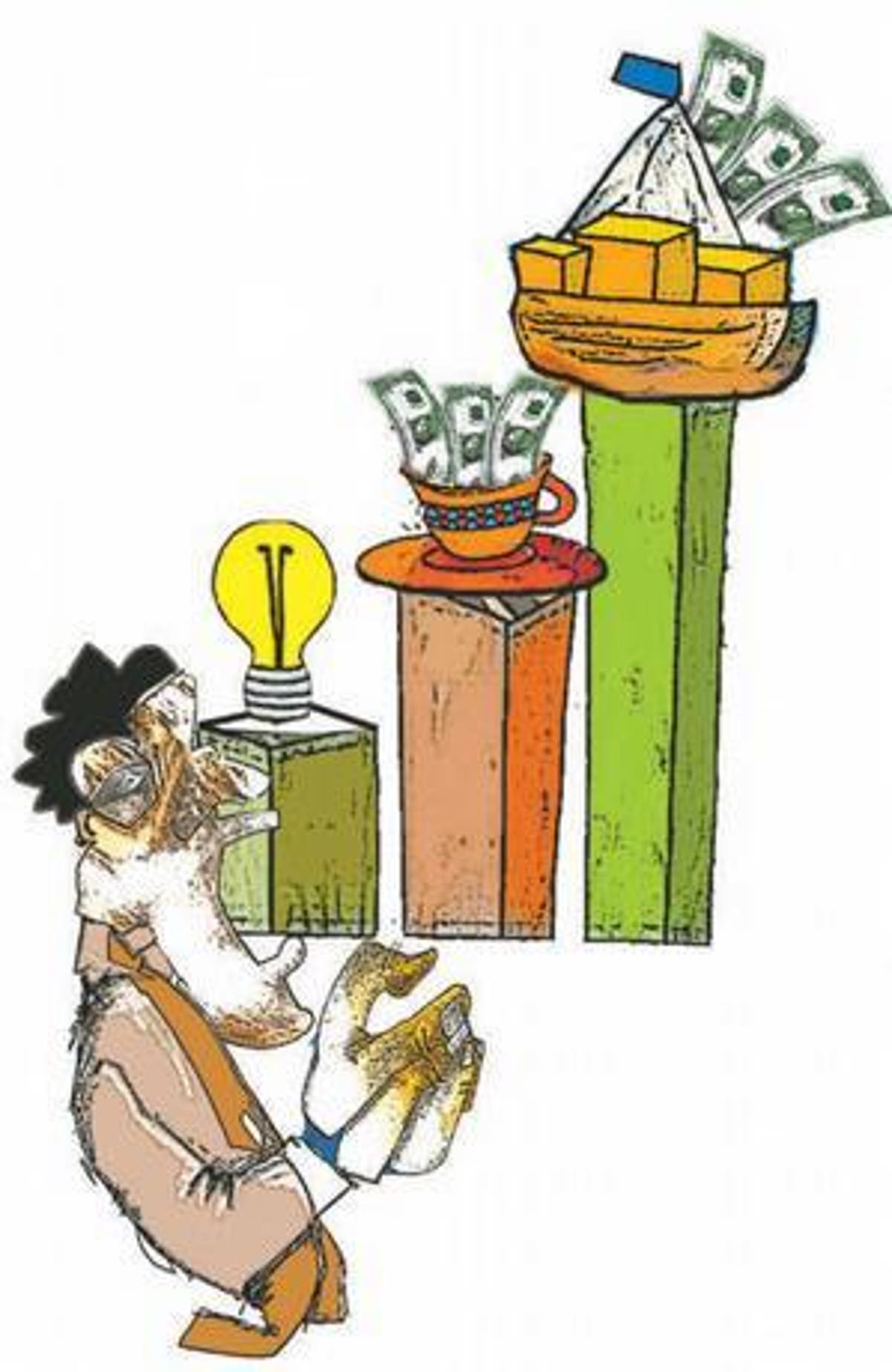 The supplementary budget proposal that the Government gave to the National Congress for its analysis and approval contemplates the expenditure of RD$ 15.3 billion to subsidize the electricity deficit, fuels, and flour.

In the referral letter of the Fiscal Year 2021 Budget Modification Law Project, the Government explains that as a consequence of the evolution of inflation and as a buffer mechanism, an appropriation was introduced for the chapter of the Ministry of Industry, Commerce and MSMEs, of RD$ 600 million for the flour subsidy and RD$ 6 billion for fuels.

The analysts of the Ministry of Finance, in charge of preparing the supplementary budget, point out that these amounts include the estimate until the end of the year and that depending on the future behavior of the prices of raw materials, it is possible that some of these items are not used in their entirety.

Electricity deficit
The project to modify the National Budget states that the increase in oil prices has also impacted the electricity sector deficit, which has risen above what was expected.

In response to this. The Government contemplates an increase in the subsidy granted to the Electricity Distribution Companies (EDEs) of RD$ 8.7 billion.

Likewise, this budget includes an outlay for the natural gas price risk coverage payment, which amounts to RD$ 870 million.

The authorities point out that even with the increase in the amounts allocated to subsidies, transfers, and the assumption of debts in the electricity sector, it will be lower than that executed in 2020.