In August, electric service customers received between 13 and 25 hours of outages 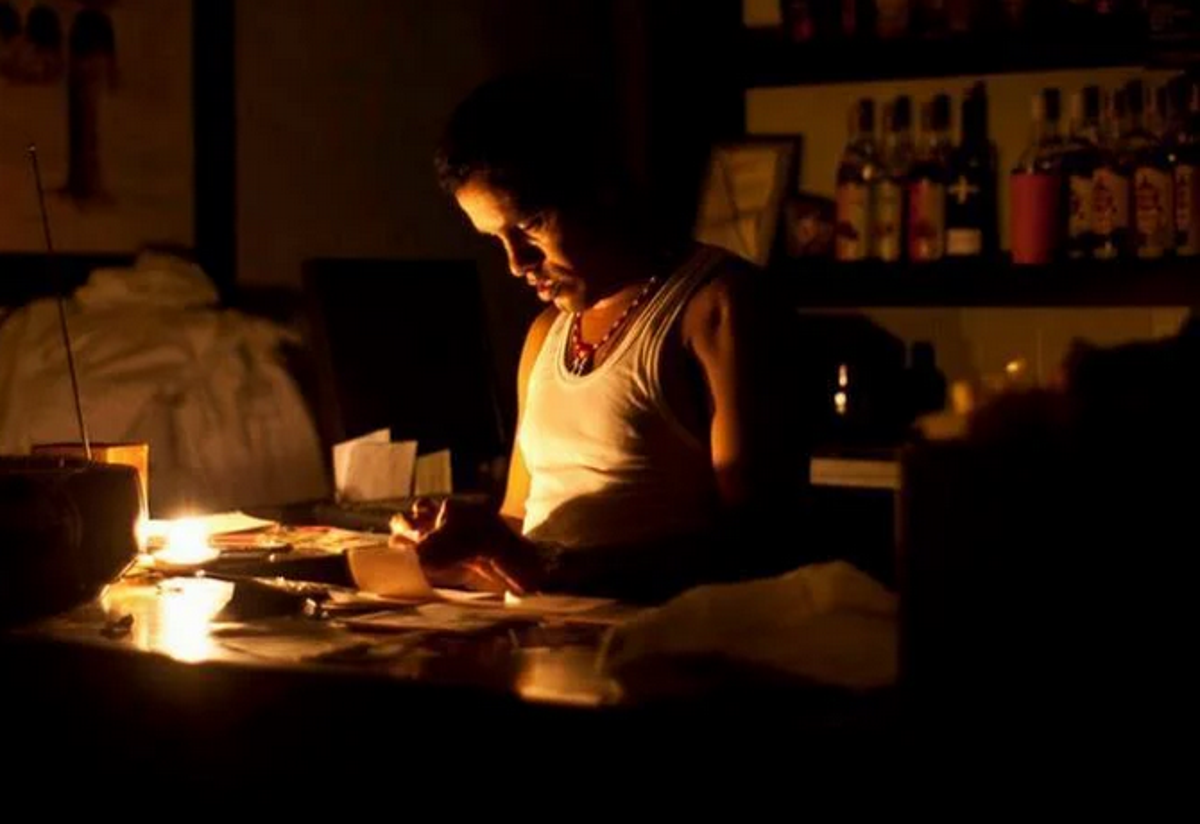 Last August, all electricity distribution companies experienced an increase in the number of electricity service interruptions to their clients, according to the quality indicators published by the Superintendency of Electricity (SIE).

According to the records of the regulatory entity of the electricity sub-sector, the distributors reported between 15.23 and 25.34 interruptions per client in the referred month.

Each interruption of electricity service lasted about one hour, which for each customer translated into an average of 20.81 hours without electricity per month in the case of EdeNorte; 13.72 in EdeSur; and 25.61 in EdeEste.

The records indicate that almost all distributors increased the number of outages concerning the previous month in August.

Only in EdeSur was the difference minimal. In July, this distributor registered an average of 15.17 outages, and in August, 15.23.

The electricity sector has registered some instability in the last few months due to several internal and external factors.

According to local authorities, the situation has been due to the shortage and rise in prices of coal and natural gas, fuels with which many of the country’s electricity-generating plants operate, among them the Punta Catalina Thermoelectric Power Plant, which had to reduce its production because coal was running out.

They have also attributed it to an increase in the electricity demand, circuit failures, and the exit of some generation plants from the electrical system.

Yes, bring in all those new electric fuel horses into the country, they then can go feed from empty troughs.