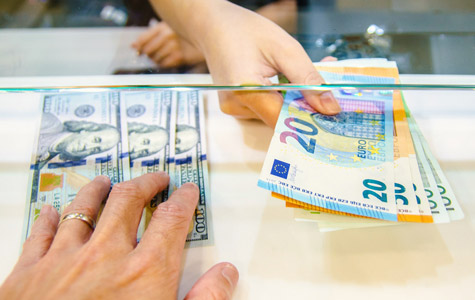 Santo Domingo.- Between January and August 2021, remittances received by families in the Dominican Republic topped US$7.03 billion, or US$1.9 billion more than the same period in 2020.

The amount received in the first months of the year represents a year-on-year increase of 38.6%, according to figures from the Central Bank. March, April and May were the ones that received the highest monthly amount.

Despite the economic blow that the confinement caused by the pandemic, the remittances received last year, though lower this year, exceeded those of the first eight months of 2019 (US$4.72 billion), before COVID-19.

The United States continues as the leading remittance source.

That is not counting the food tanks and boxes shipped from the us by family members.