Economy will close the year with a growth rate of 10% 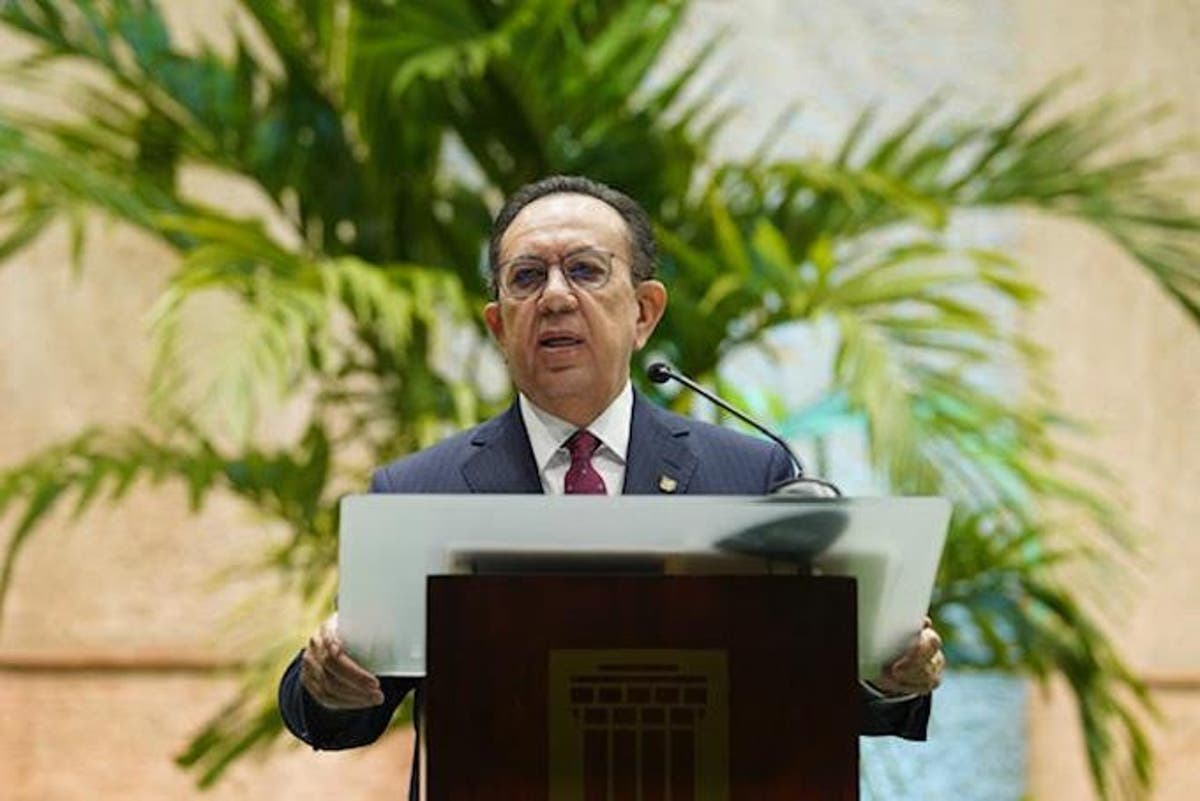 In a speech on the occasion of the 74th anniversary of the Central Bank, Governor Héctor Valdez Albizu revealed that the country’s gross domestic product (GDP) reached a growth of 12.7% in the first nine months of this year and projected that at the end of this 2021 it would be double digits (10%) or more.

Valdez Albizu cited the Hotels, Bars and Restaurants sector as the great driver of growth from January to September, with 31.8%; followed by construction with 30%, free zones 24%, among other activities that in turn contributed to an increase in formal and informal employment.

However, he stressed that as in previous months, construction was once again the activity with the highest impact on growth, representing almost 80% of gross fixed capital formation.

“The remarkable performance of the first nine months of the year consolidates the projection that the Dominican Republic will achieve a double-digit expansion at the end of 2021,that is, 10% or more, placing the country again as one of the fastest growing economies in Latin America,” the governor said in his speech.

He affirmed that the growth registered in the first nine months is a “real feat,” given the impact of the pandemic on health and the economy.

Recovered tourism
Valdez Albizu stressed that tourism had recovered faster than expected, and according to figures, in January-September, more than 3.3 million non-resident visitors arrived in the country.

In September alone, non-resident passengers who entered the country increased by 12.9% concerning visitors received in the same month of 2019, a performance that he said allows projecting that the arrival of non-residents would exceed 4.8 million in 2021.

Local Manufacturing
Regarding local manufacturing, the governor said that the recovery was decisive, not only because of its share of GDP but also because it is one of the country’s main generators of formal jobs.

He also referred to the manufacture of free zones, which recovered 100% of the jobs suspended during the confinement.

Regarding trade, the governor explained that the sector was a significant beneficiary of the increase in demand “as a result of the relaxation of the confinement aimed at mitigating the spread of the coronavirus.”

I wonder if anything said is true 🤥

it is aly , we dont see the changes because we dont work and earn enough to notice
=/