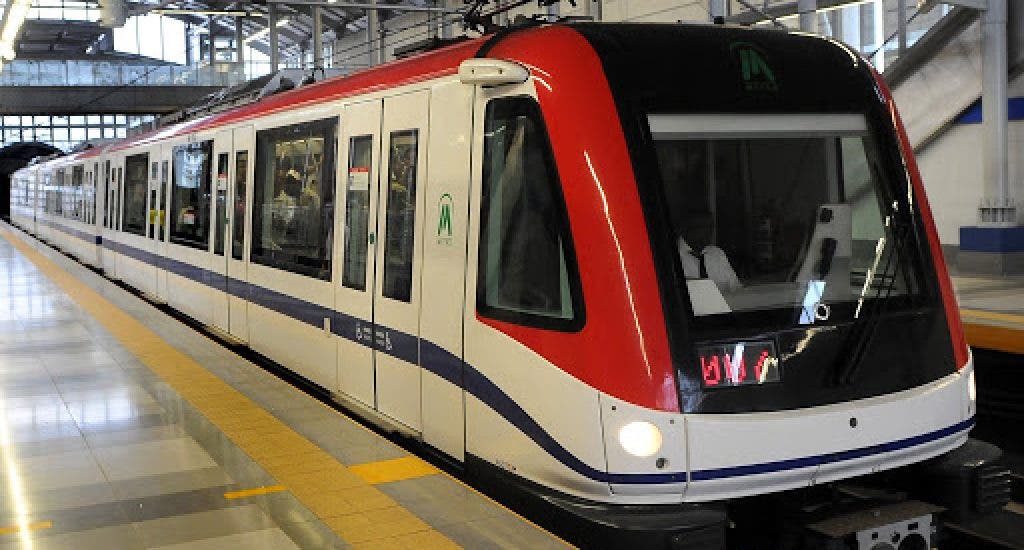 The first is a loan to pay for the second phase of the optimization program for line 1 of the Santo Domingo Metro to double the length of the trains and go from three to six wagons. The second stage includes the acquisition of 10 additional trains.

The Minister of the Presidency and coordinator of the Transport Cabinet, Lisandro Macarrulla, and the Minister Delegate of the Ministry of Europe and Foreign Affairs of France, Franck Riester, agreed on a loan of 86 million euros from the French Development Agency (AFD). The first phase of this project is already underway with a loan of 150 million dollars from the same entity.

For? Lml for what?