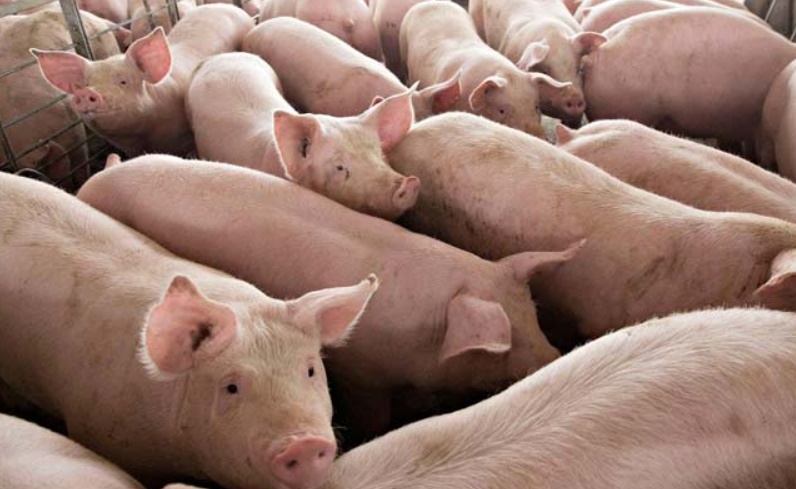 Santo Domingo.– The USDA’s Animal and Plant Health Inspection Service (APHIS) announced today that it has added the Dominican Republic to the list of regions that the APHIS considers to be affected with African swine fever (ASF).

According to the nationalhogfarmer.com, this action was taken on July 28, 2021, after officials in the Dominican Republic confirmed ASF in swine in that country. This notice serves as the official record of the action.

ASF is a highly contagious disease of wild and domestic swine that can spread rapidly in swine populations with extremely high rates of morbidity and mortality.

As a result of the detection, pork and pork products from the Dominican Republic, including casings, are subject to APHIS import restrictions designed to mitigate the risk of ASF introduction into the United States.

A list of regions where ASF exists or is reasonably believed to exist is maintained on the APHIS website.

Africa, the continent of

the Democratic Republic of Timor-Leste