Karisma Hotels: «There is a lot of appetite to continue investing in the Dominican Republic» 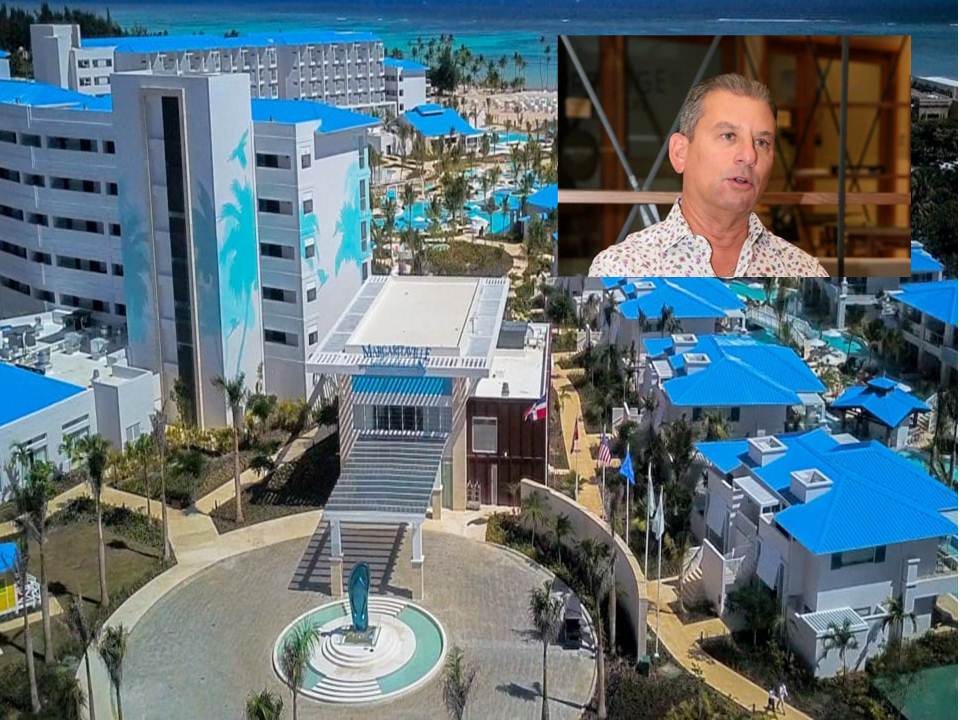 Rafael Feliz Germán, president of Karisma Hotels & Resorts, indicated that “there is a lot of appetite to continue investing in the Dominican Republic” since the brand is planning the construction of two new properties in the country.

He explained another hotel in Cap Cana under the St. Somewhere brand (a new collection of boutique resorts). At the same time, the second project did not give details. However, he explained that between the two, which will be developed in future years, they would reach approximately 500 rooms, since they would add up to 350 of the Margaritaville Island Reserve by Karisma Cap Cana complex because “it is practically an extension to the Margaritaville project.”

In addition, he stated that the second project would have more than 150 rooms and between them would entail an investment of approximately 180 million dollars.

«The intentions to continue investing are excellent because the Dominican Republic is undoubtedly one of the most important tourist destinations in the region and that apart has been combined with the fact that it is fashionable. In addition, there has been good management of the pandemic, from day 1, abroad because a consistent policy has been applied that has created significant confidence in tourism, different from other destinations that have not had evidence in their policies,” he said.

Feliz Germán acknowledged to arecoa.com that «there is also a good workforce, the economy is doing well, and there is significant growth; the political issue is stable, I see it as very positive.

“I envision significant growth within Cap Cana because it is no longer a real estate development or a hotel development, but rather a destination city,” he added before the formal opening of the Margaritaville Island Reserve Cap Cana hotel, an activity that President Luis Abinader will lead to 10:00 am this Wednesday.

The principal manager of the chain, the Minister of Tourism, David Collado, will participate in the activity, among other personalities linked to the tourism and business sector.

more hotel shit from the government investments….. what about software engineering or green jobs… short term cash for government officials… sell the RD one acre at a time so we can serve tourist drinks – great plan