Dominican Govt. has allocated over a billion pesos to offset fuel increases 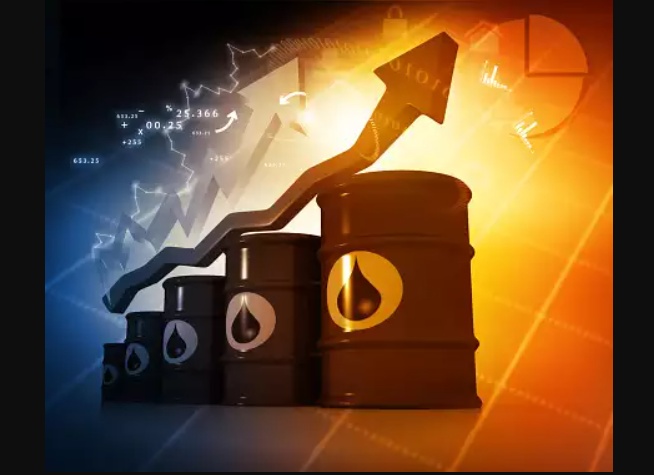 Santo Domingo.– The Government has allocated around one billion pesos in the first three weeks of 2022 to mitigate the impact imposed by international increases in the price of hydrocarbons in the local market.

According to the Ministry of Industry and Commerce, the effects of the rise in fuels are driven, among other factors, by the record prices registered by a barrel of West Texas Intermediate (WTI) oil, which averages US$ 87 per barrel.

“Considering that the international market projects a trend of sustained growth, the Government of President Luis Abinader continues to monitor the behavior of crude oil and finished products such as gasoline, diesel and LPG on a daily basis, in order to face the strong increases that have been evident for more than 15 months uninterruptedly, and according to the possibilities of the national budget to absorb most of the increases,” he indicated.

During the last 11 months of 2021, the Government assumed more than RD$13 billion to face this international price crisis.

Since mid-December, the Government has earmarked resources to absorb weekly increases of up to RD$14 pesos per gallon of liquefied petroleum gas (LPG), which is the most consumed fuel in the Dominican Republic, but also RD$21 in the case of of regular diesel.

He stated that this measure has represented assuming up to 80% of the variations in fuel prices so as not to transfer to the public 100% of these increases demanded by the market.

This is completely false. The government did not invested those 14 plus billion pesos. No, on the contrary what the government did was that it received 14 billions plus less in taxes that it charges to the fuel. So please stop the lies.