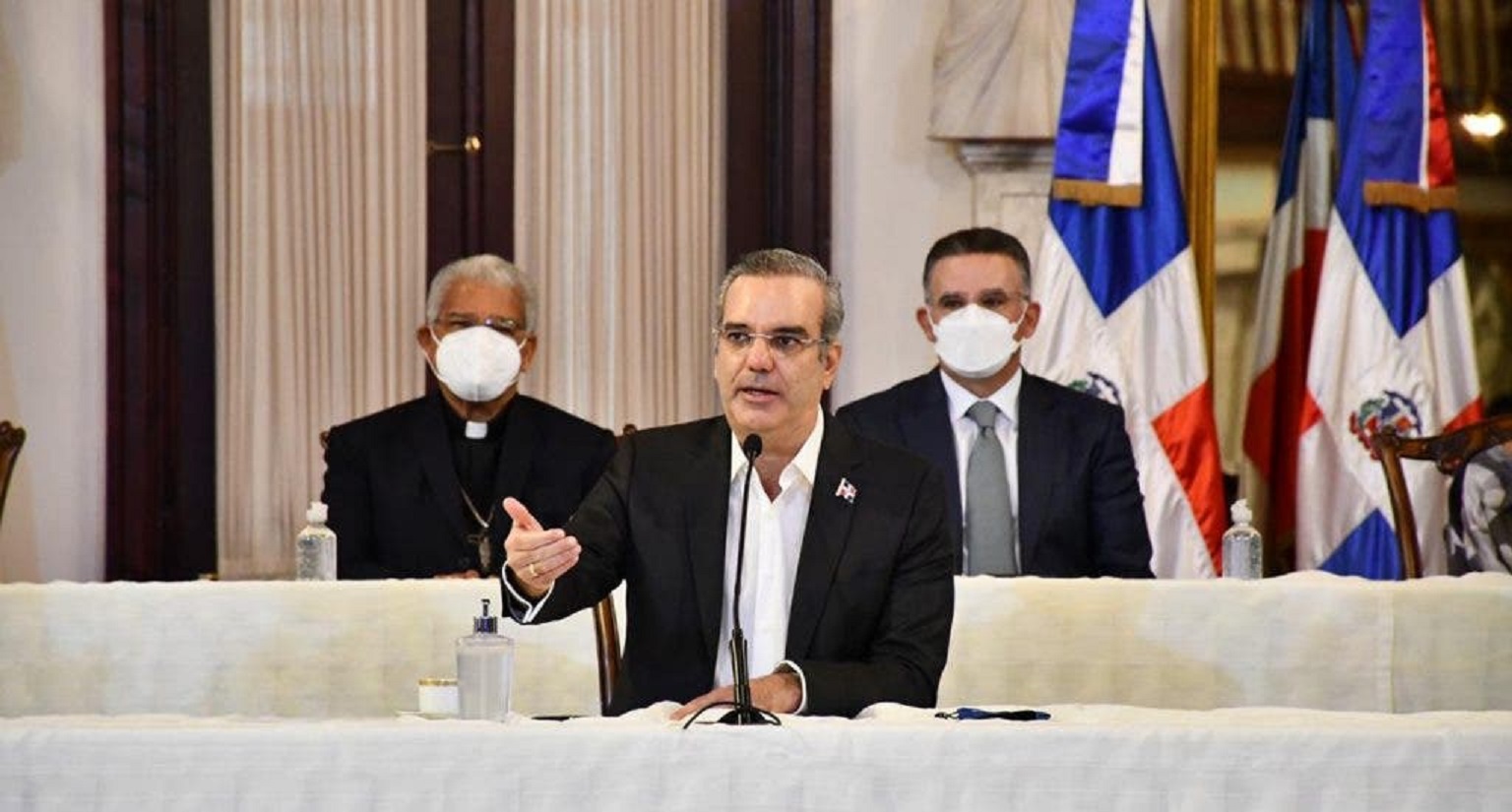 Santo Domingo.-. President Luis Abinader described the values that he believes have accompanied the Dominican people since the founding of the Dominican Republic, attributing to them the good performance in historical struggles, such as the pandemic.

Abinader spoke at the steps of the National Palace in a solemn act of hoisting and military honors to the Dominican flag, whose day is commemorated this February 23.

The president stated that “it is no coincidence that the fight against Covid 19 and its negative effects on health, the economy and in all social spheres has been successful, making our country a benchmark for social normalization and economic recovery at the international level.”