Punta Cana: Among the top 10 most sought-after tourist destinations in Latin America 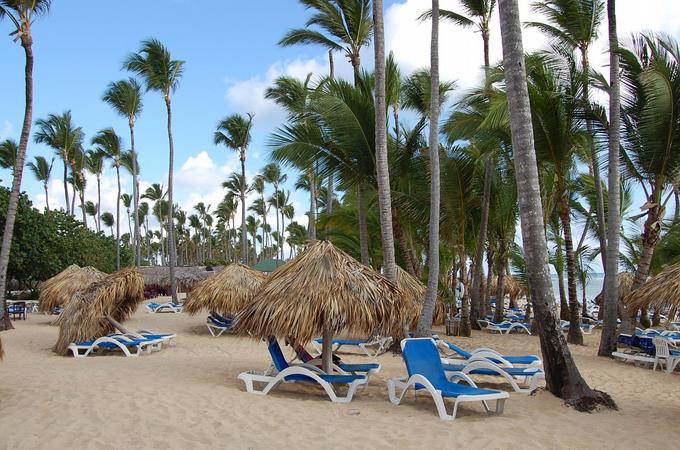 Forbes Central America
The opening of international borders added to a lower number of cases of COVID-19 infections. In addition, the growing desire for adventure has caused many people to reconnect with joy and entertainment during their vacations in different tourist destinations, highlighting Punta Cana.

Whether on exotic beaches, enigmatic natural areas, or beautiful colonial cities or capitals inside or outside their countries, Latin Americans want to experience new experiences.

According to Despegar, the travel platform, in 2021, the most outstanding tourist passes were: tickets for Disney and Universal Studios in Orlando, Florida, followed by the New York City Pass. While in excursions he was led by Chichen Itzá, Yucatán, navigation in Isla Mujeres, Cancún; as well as the City Tour in Rio de Janeiro, the Route of the 7 Lakes in Bariloche, and the tickets to Iguazú Falls, both in Argentina.

If it refers to specific tourist destinations, in the Top 10 of the ranking prepared by this firm, the following proposals are located:

“Beach destinations were the most demanded by travelers,” said Alejandro Calligaris, Country Manager of Grupo Despegar Mexico, in a statement. He added that the first four places on this list reference Latin America, while the remaining six have greater weight in their own countries.

In all cases, these tourist destinations receive many international travelers, who arrive attracted by their beautiful landscapes, excellent cuisine, and captivating proposals in the destination.

But lack of infrastructure, thanks to corrupt and incompetent governments