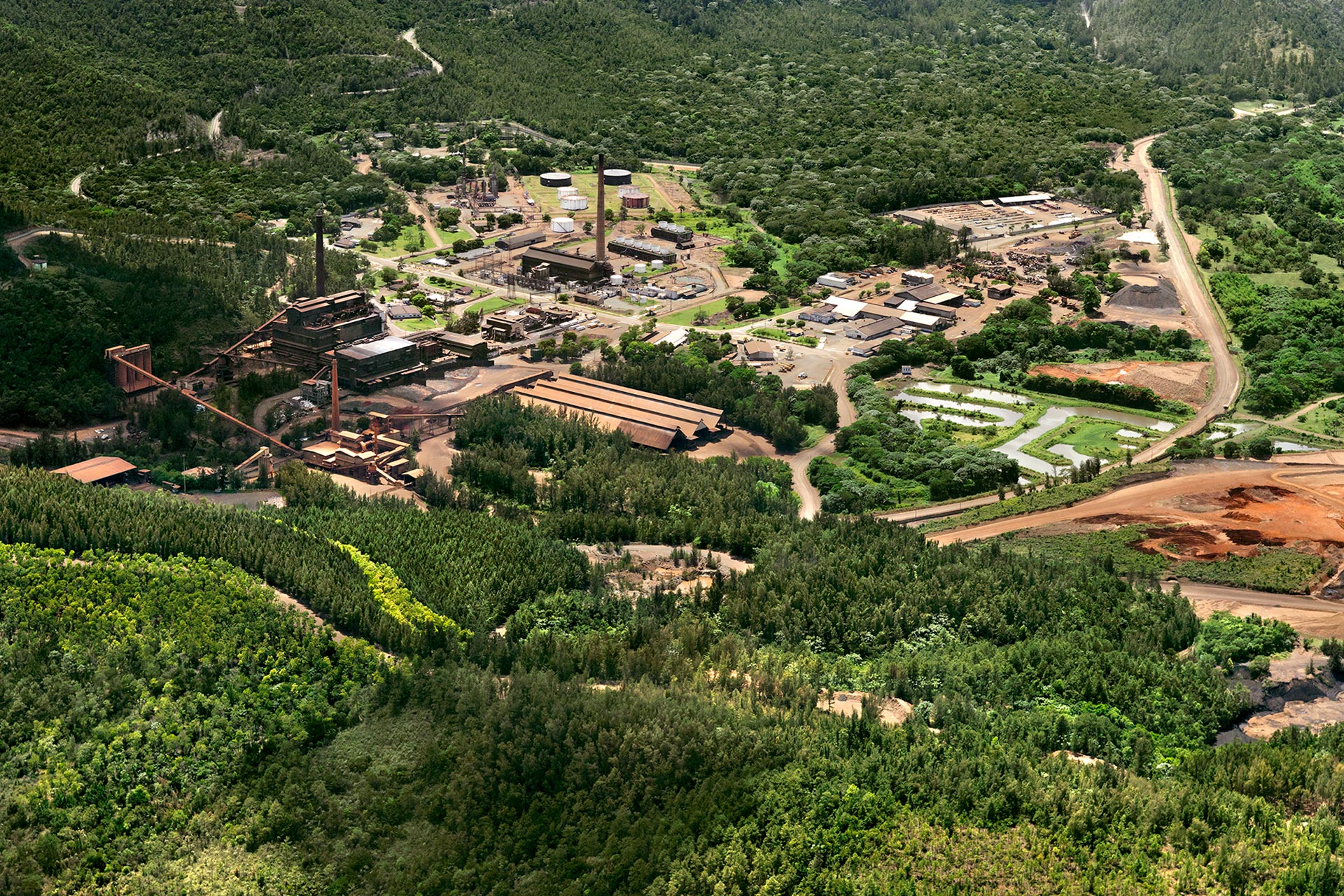 The hydrometallurgical method that Falcondo will use produces a pure nickel without iron.

The Dominican Republic is poised to become one of the first-level suppliers of metals used to manufacture batteries for electric cars, a growing product with very high demand in the United States.

This will be possible thanks to a new project of Falconbridge Dominicana (Falcondo) to produce nickel salts through a hydrometallurgical method and will be made in a green way, as it does not require energy, uses little water, and is a by-product of the existing plant, i.e., no additional natural resources are used.

This Falcondo project takes on great importance in the current context of the Russia-Ukraine war, which threatens further increases in nickel prices, hurting the automotive industry’s ambitions for its electric vehicle units, as nickel is a crucial metal for battery manufacturing.

“We believe the opportunities for nickel salts will be even greater because demand will be higher. In fact, it is most likely that 100% of our production will be consumed by the U.S. manufacturing market,” said Falcondo’s president and CEO, Ioanis Moutafis.

Investment
He explained that the investment for this novel production line is ongoing. “We have specialists hired from the United States and Canada who are walking alongside our engineers and we have established a pilot plant within Falcondo, in which we have already received visits from ministers and some personalities, as a sign that this is possible and feasible,” he said.

He indicated that the ongoing investment to establish this project is more than US$200 million, and they project that by 2023 or 2024, it will be operating at full capacity. In the meantime, they are preparing the plant and personnel, although not yet producing.

The project leader and Quality Control Manager of Falcondo’s pyrometallurgical plant, Nikolaos Dimopoulos, explained that producing nickel salts allows taking advantage of resources that are rejected in the production of ferronickel.

In addition, entering a new business for Falcondo and the country, which is currently growing, is the future business.

He also stated that having nickel here in the country can control the business. “It is like positioning ourselves as one of the Arabian countries that have oil. Nickel is the oil of the future, and we have it here. But we have to put it in a form that can be used,” he said.

He emphasized that as a natural resource, the country has laterite, the mineral from which nickel is made. Depending on how it is used, it can be converted to ferronickel by pyrometallurgy or to nickel salt by hydrometallurgy.

This need for nickel is great for the Dominican economy. Yet, mining the nickel has to take in precautions to protect the environment in the region of the mine, especially when hydrometallurgy methods using acid is involved.