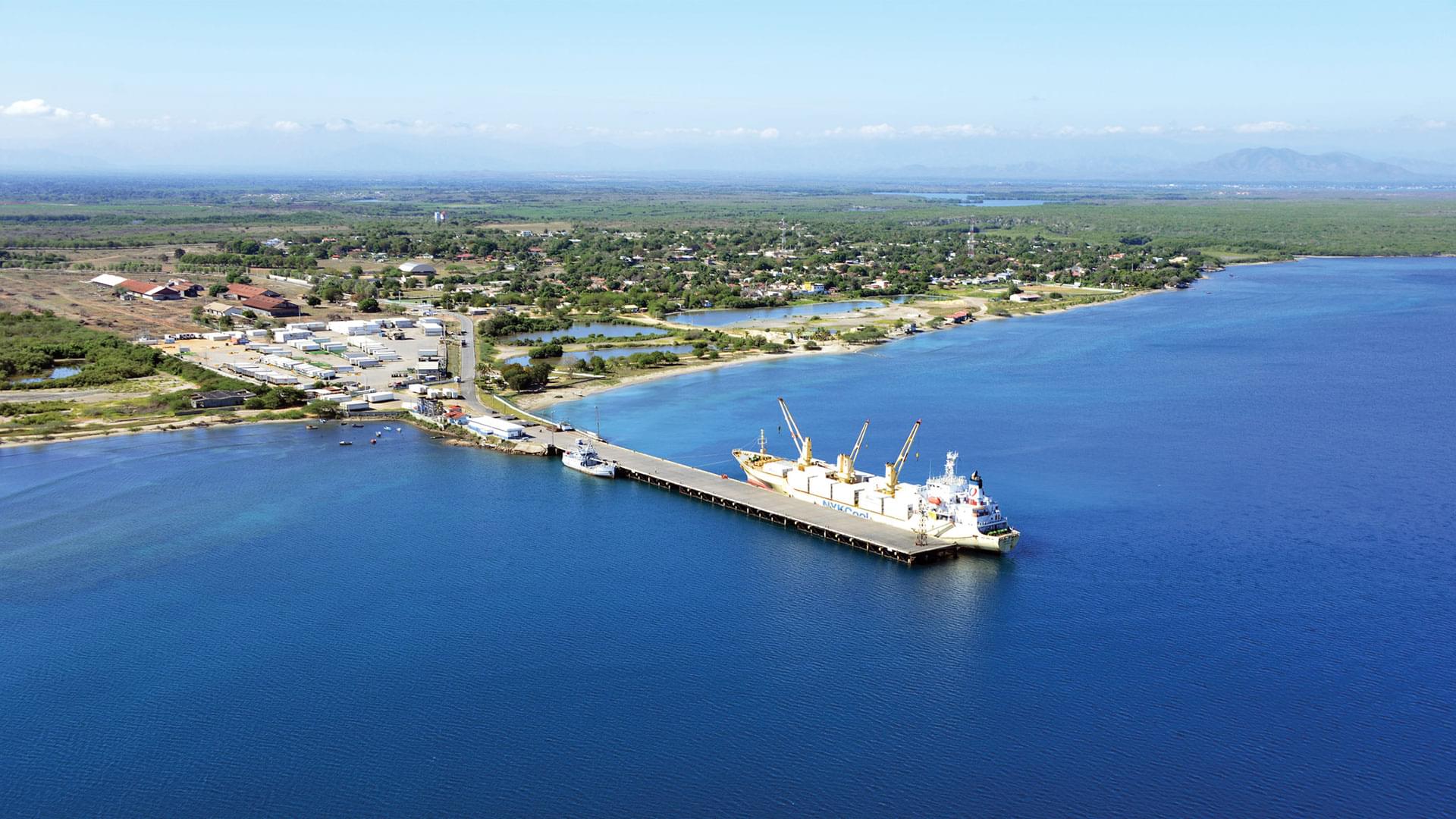 Santo Domingo.- The Dominican Government announced the winners of the tender for a natural gas power plant to be built in Manzanillo, province of Montecristi (northwest), which will cost some US$1.7 billion.

During a press conference held in the National Palace, the Haina Investment Corporation was appointed for the construction of block 1 of the work, which consists of one of the 400-megawatt natural gas-fired plants and the terminal of natural gas.

That would be the second facility of this nature in the country, and the first in the north.

Block two, which has the second 400-megawatt natural gas plant, was assigned to the Manzanillo Energy consortium.

$1.7B seems very high for only 400MW. In USA that would cost less than $300M for a gas fired plant by the way which natural gas just went from less than $3 to now almost $9. Need to build solar and wind mills and nuclear and hydro.