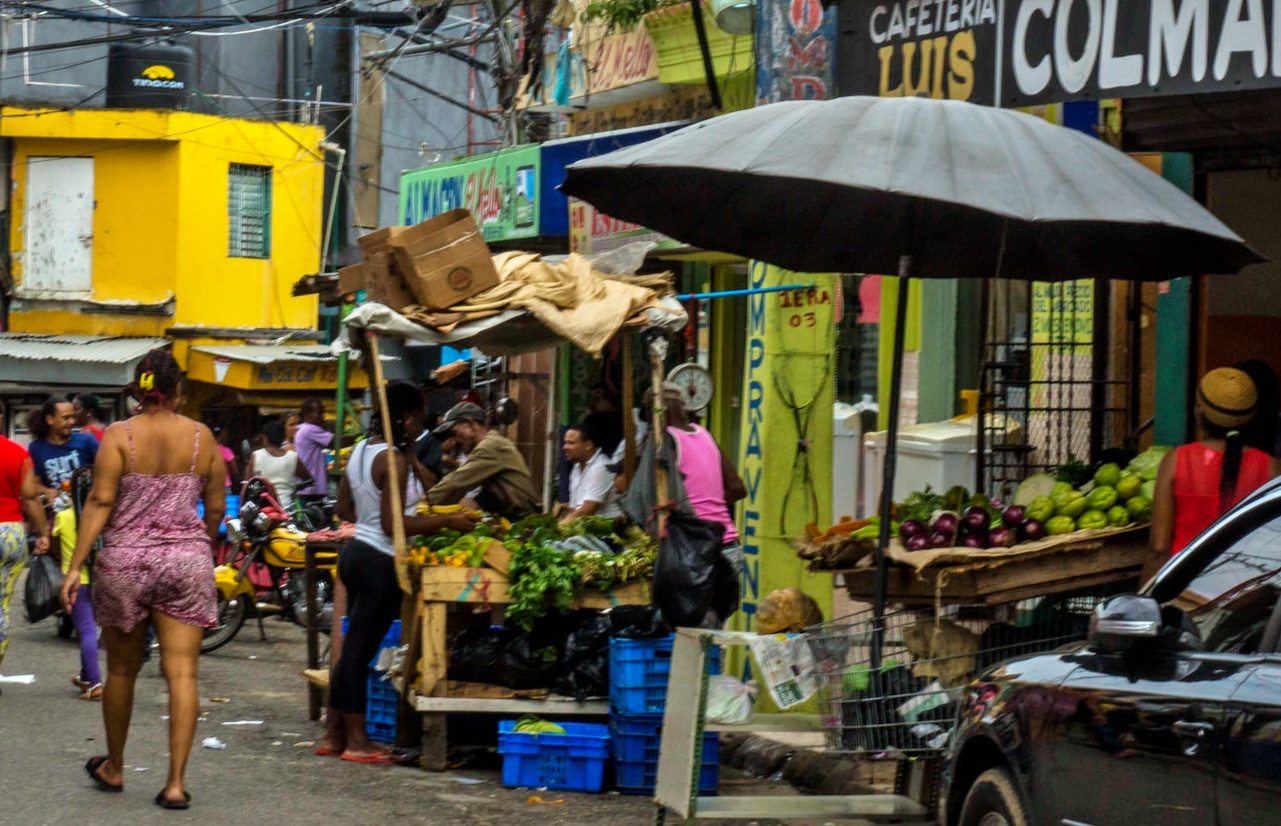 Santo Domingo.– The Dominican Republic is preparing to receive a new year amid an increase in COVID-19 cases, dominated by the omicron variant, which ccould become the fifth wave of infections.

Although the new strain of the deadly coronavirus causes milder symptoms than the previous variants, and according to a sampling carried out, it affects the lungs very little, the health authorities have issued an epidemiological alert in the National District and the provinces of Santo Domingo, Santiago and San Cristóbal, due to the fact that it has a higher contagion rate, which has been reflected in the accelerated advance of the disease indicators in the last 10 days.

Only from December 20 to 29, some 3,838 active cases were registered nationwide, contrary to the previous 10 days when there was a reduction in the number of infected people. As of this Friday, active cases total 5,242.

The Health Ministry is not only monitoring an increase in cases of coronavirus, but also an outbreak of febrile respiratory disease. The emergencies at clinics and hospitals have been crowded in recent days by people with fever, sore throat, cough, among other symptoms.

The health authorities reported that a more significant increase in COVID-19 cases is expected in the coming weeks, which is why they urge the population to continue applying health measures, such as social and physical distancing, frequent hand washing and correct use of the mask when in contact with other people, whether in public or private spaces.

According to experts, the level of transmission of the omicron variant is very high in the two days before presenting symptoms and between two and three days after, while “five days after” the risk of contagion “drops substantially.”

Regarding the spread of the virus, the Government ordered that the main vaccination scheme for immunization against COVID-19 has three doses, which will be mandatory to access public and private places as of January 31. The authorities even recommend a fourth booster dose six months after the third.