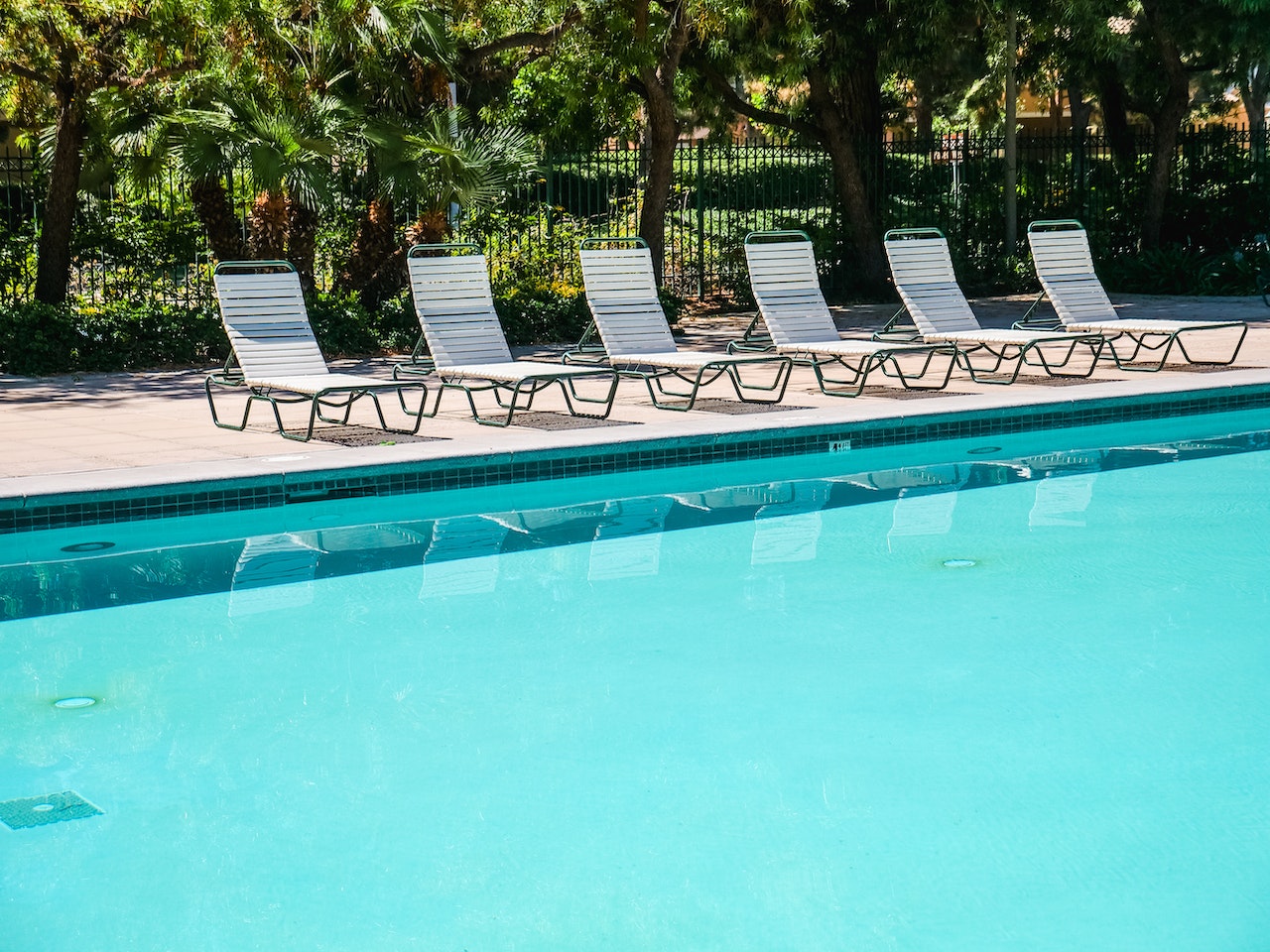 The Dominican Medical Association (CMD) advised the populace to exercise caution when visiting spas since the water in those facilities may be tainted with excrement due to the cholera alert in Haiti and the possibility that it would spread to the Dominican Republic. The union cited towns across the nation that lack latrines or suitable places to store feces as the reason why they are tossed into rivers. According to Senén Caba, president of the CMD, cholera and bacterial illness brought on by tainted water go hand in hand in many situations, thus the general public must take extra precautions.

In order to protect the Dominican population’s health in the various border regions of the nation, he regarded as genuine the epidemiologically based directive issued by the Ministry of Public Health. He is aware that it is wise for the health authorities to launch an advertising campaign asking the general populace to exercise caution when it comes to food intake and hygienic practices like hand washing.

According to him, the sickness has been documented in the nation at various points, with the first instance being identified in 2010 following the outbreak of an epidemic in Haiti.

That’s how it broke out in Haiti?