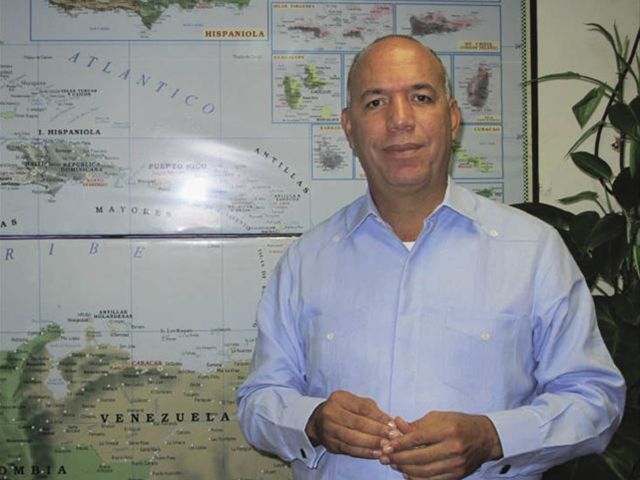 The DNCD chief said the cargo in question is a ton of cocaine, and so far 279 kilos have been recovered. He said the rest went into the sea, and Navy divers are searching for it.