Only in Dom. Rep.: No pay, no traffic lights 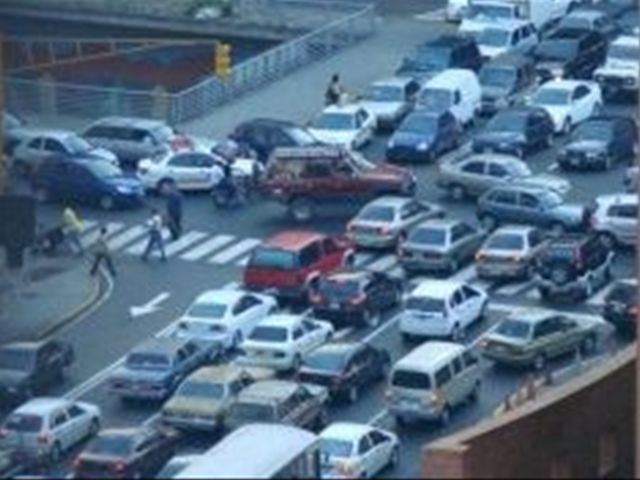 Santo Domingo.- In yet anotheroddity that occurs “only in Dominican Republic,” a company which controls thecapital´s traffic lights has left over 20 major downtown intersections to the guilesof motorists over two weeks ago, to press the government to pay a debt in the millions.

The Public Works Ministryand the Metropolitan Transit Authority have met several times with executives ofthe company Grupo I-Control, who say they have no money to maintain control ofthe traffic lights, which are now flashing yellow, with the ensuing jams.

Ground Transport directorLuis Estrella recently acknowledged the debt and said it will be paid, and expectsthe situation will go back to normal during the first days this week.