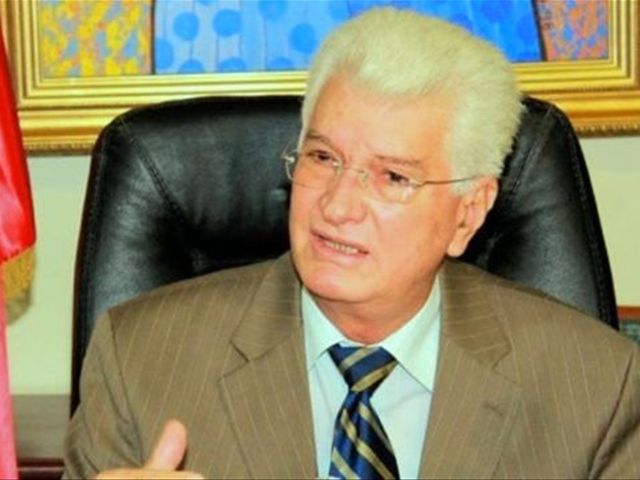 Santo Domingo.- Ruling party (PLD) senator WiltonGuerrero on Tuesday slammed the push fora police reform and affirmed that nothing will be corrected until presidentDanilo Medina fires the criminals the criminals in uniform.

The Peravia province (south) senator said NationalPolice Criminal Investigation agents had executed a mechanic and a taxi driverin his hometown Baní, which they mistook for other people.

He also denied the reported exchange of gunfire,"but a battalion of 21 heavily armed agents, ambushed their victims andkilled them on the road linking Bani and Villa Sombrero."

"The police ended the lives of themechanic (Sixto Báez) and the taxi driver (Rubén Dario Pimentel) in a cowardlyway," Guerrero said.

He said the victims were more serious than PoliceCentral director of Criminal Investigations director Ney Aldrin BautistaAlmonte, and demanded that the official reveal the whereabouts of a safe thatwent missing in the assault on the gated community La Mulata in Sosua, PuertoPlata, where a German citizen was fatally shot.