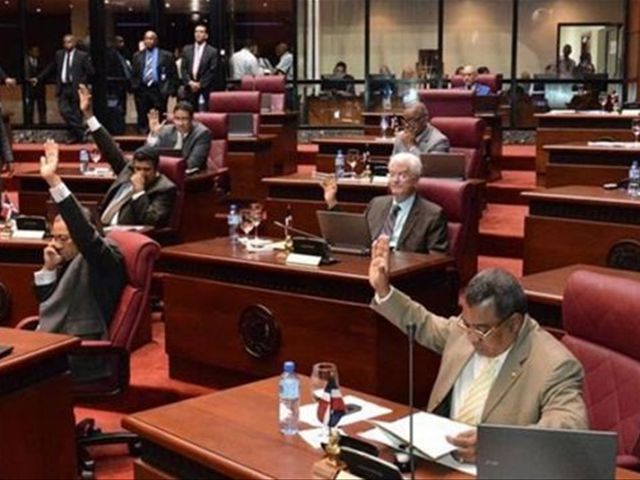 The proposed legislation was approved by 19 ofthe 20 senators present at the session, after rejecting a request from senatorJulio César Valentín to continue the debates on the initiative.

The new Code, already passed by the deputies,maintains the penalty of abortion and increases the maximum sentence from 30 to40 years in prison, to establishes concurrent penalties up to 60 years, and punishesthe invasion of property and land squatters.

The debates on the need to change the currentPenal Code date to the beginning of the 19th century began in 1997, and despitevarious propoals padded by both senators and deputies, no president has signed itinto law.

The proposed legislation on whether abortionshould be legal or not has always practically divided the country, and asrecently as November 2014, it had passed both houses of Congress, but PresidentDanilo Medina vetoed it and sent it back to the Chamber of Deputies.

Medina opposed the articles referring toabortion, on which the legislators had to specify the exceptions that shouldprevail in cases which punish terminating a pregnancy.