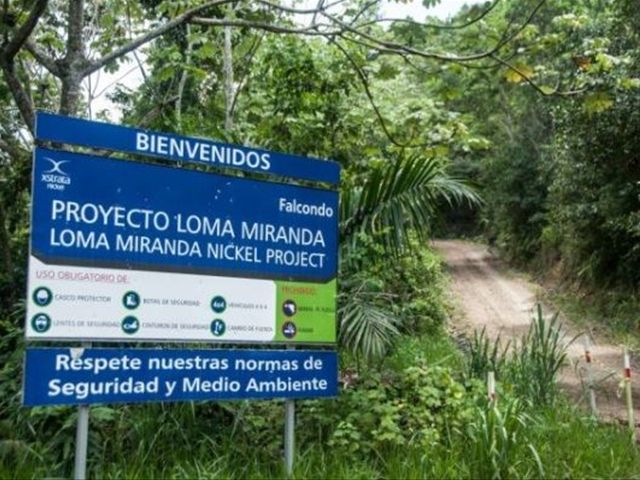 Santo Domingo.- The Constitutional Court on Fridayrefused to hear a complaint on unconstitutionalityfiled by the Padre Rogelio Foundation and community groups against thepresidential veto of the legislation to create Loma Miranda National Park(central).

The lawsuit had been filed in September 25,2014, at the Constitutional Court, which had left it pending a ruling in apublic hearing on February 13, 2015.

High court ruling 71/16 was published whichcontains only the pending the full sentence, with its motivations.