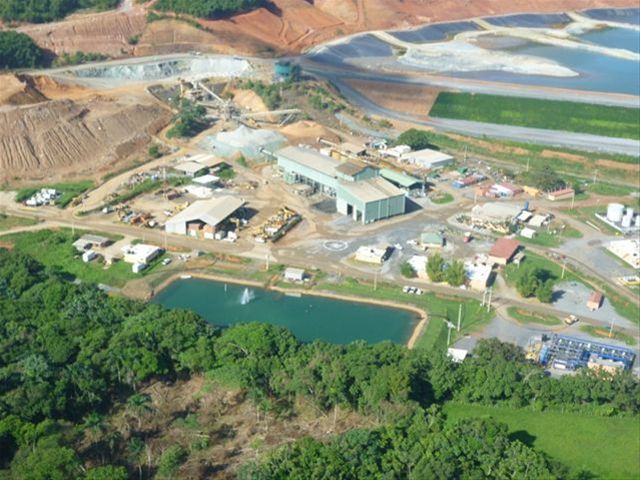 Santo Domingo.- The Dominican mining marketexported US$6.5 billion as a result of extractions between 2010 and 2016,foreign sales heading led by the international transaction in gold worth US$4.9billion in the five years, according to a document by the Energy and Mines Ministry(MEM).

The data is published in the 37th edition of theEnergy and Mines Barometer "Evolution of Exports Values ??of Major MineralProducts of the Dominican Republic, from 2010 to June 2016."

The document says that from 2013 after BarrickPueblo Viejo started operations, the vertical increase in the amount ofproduction and exportable gold, managed to cover more than proportionately thedownturn of ferronickel, as a result of the slowdown and subsequent suspensionof Falcondo’s nickel operations. "Between January and June this year, theextraction of ferronickel was restarted to the point of reaching the exportvalue of US$23.2 million."

According to the MEM’s Statistics and ResearchDepartment, "the proportional contribution of gold export values ??to theincrease of all Dominican exports was 48.92%, or nearly 51.65% of the totalcontribution of the Dominican Republic mining sector to such values, in the 78months grouped from January 2010 to June 2016."