Manhunt still on for suspect in armored truck heists 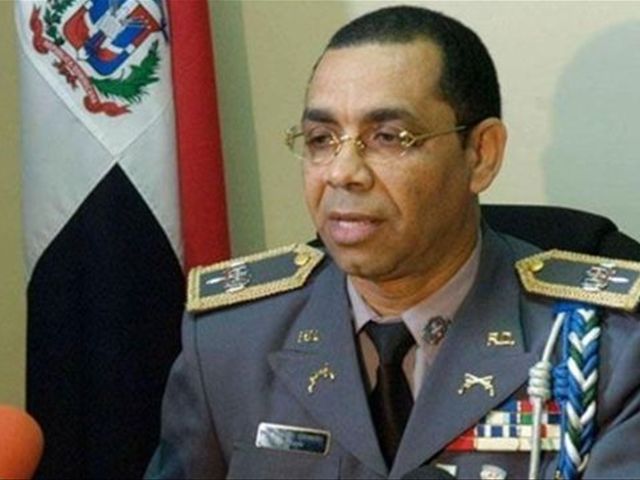 He said investigators look for priors on the fugitivesince last week, when he and a female companion were seen leaving a motel nearBonao (central), where Percival shot it out with police.

Rosario denied that the fugitive is a memberof the military or a police officer as has been rumored.

He said searches are taking place in houses wherethey have information that indicate Félix’s possible whereabouts. "He willbe seized through the wide dragnet spread across the country."