One scandal trumps another in Dominican Republic 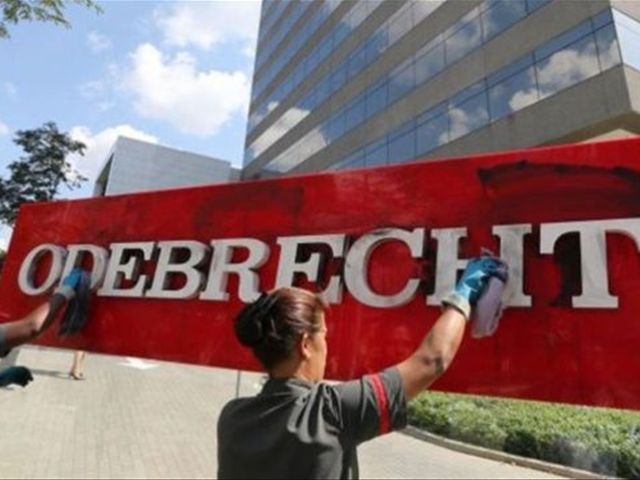 Santo Domingo .- The bust of the gang of bankrobbers headed by the late John Percival and its ongoing investigation haspushed out of the headlines other even more stunning cases that would lead to hook some of the proverbial "big fish."

Such is the case of the Odebrecht probe whichhas made little progress at the local level, despite confessions that emerged October2016 that the Brazilian company paid US$92 million to Dominican officials toobtain various infrastructure contracts.

The alleged bribe has yet to be proven despiteindicments obtained by the Office of the Anticorruption Prosecutor againstformer Defense minister Pedro Rafael Peña Antonio; Air Force Col. CarlosPiccini Núñez, and as alleged middlemen the business leaders Daniel AquinoHernández and his son Daniel Aquino Méndez.

The Justice Ministry this week affirmed howeverthat the investigation continue "in various routes" regarding Odebrecht’sadmitting having paid US$92 million in bribes in the country over the last twodecades.

The scandal has nearly vanished from newspaperheadlines since December 28, to give way to the movie-like manhunt for Percival’sgang of banks robbers, of whom five are in custody.

The coal-fired power plant being built atPunta Catalina in southern Peravia province is yet another scandal linked toOdebrecht that has also lost prominence, despite being widely questioned forlack of transparency in the call for tenders and an alleged ballooned cost ashigh as US$1.0 billion.