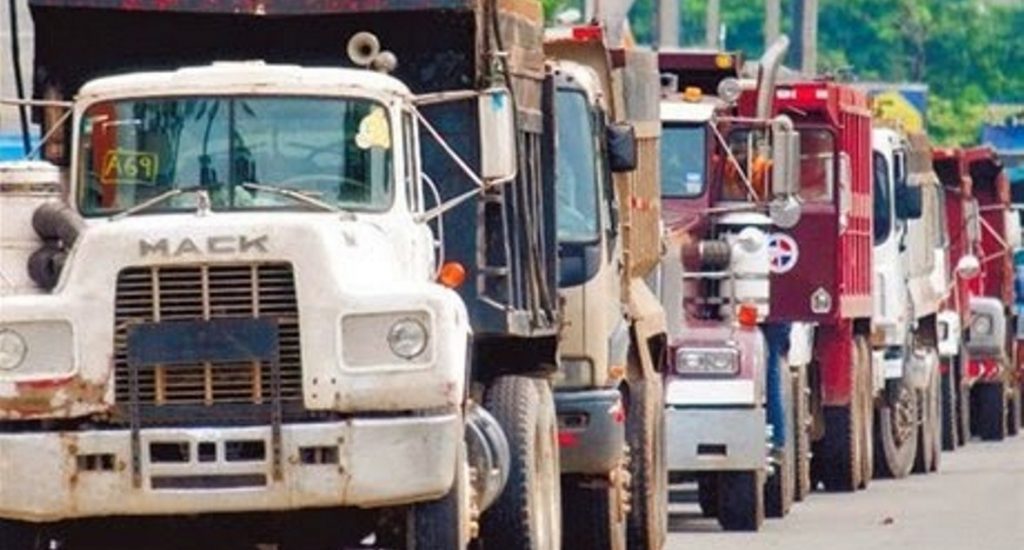 Santo Domingo.- Dominican Port Authority director Víctor Gómez Casanova, on Fri. revealed that the movement of as many as 15,000 containers was affected by the truckers union 3-day walkout, and will resort to overtime shifts during the next 72 hours to reroute them.
He said they will work extended hours to dispatch all containers, especially those with refrigerated products.
“The drivers have to understand that the world changed and there is a new world order, today’s trade is globalized and they cannot through blackmail continue an attitude of a monopoly that by law does not correspond,” the official said after heading an activity to mark the Port Authority’s 47th anniversary.