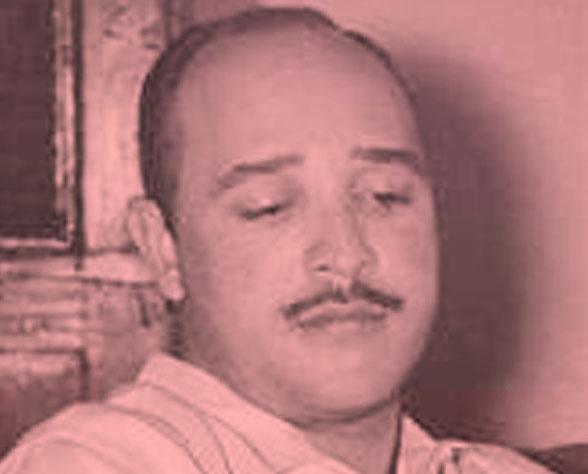 Upon trekking into the mountains, Tavaez warned, “Listen well, gentlemen of reaction, hear this theenemies of the people, enemies of progress: if you make the peaceful struggle of the people impossible, on June 14 you know very well where we will go to the rugged mountains of Quisqueya, and in them we will keep the torch of freedom, of justice, of the spirit of revolution alive, because we will have no alternative but freedom or death.”

Tavarez’s rebellion had its cause; protest the September 25, 1963 coup that toppled the elected president Juan Bosch