One year in jail to await trial for record drug haul 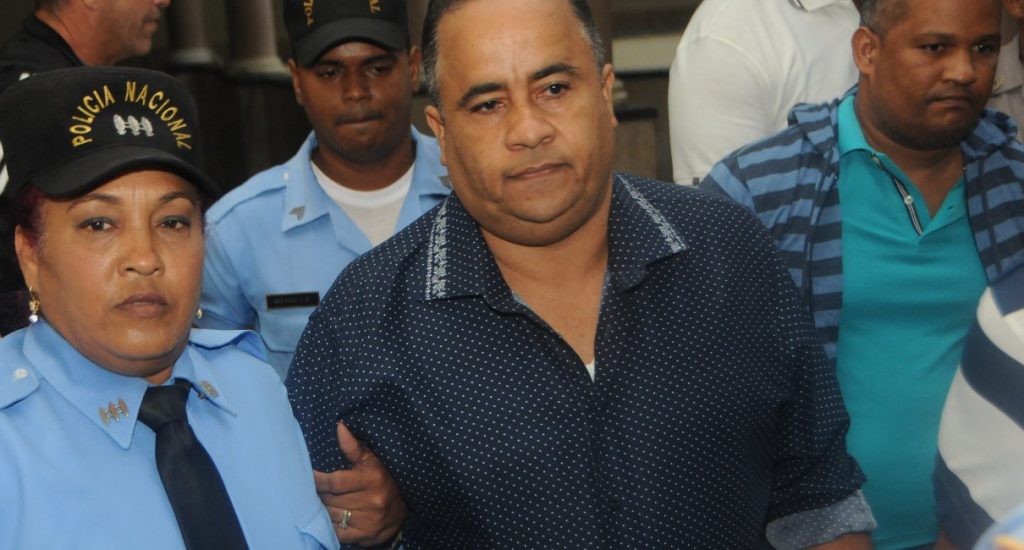 Just three years ago Guevara was deported returned from the US after serving a sentence also for drug trafficking.

The judge handed down her ruling after midnight in a hearing in which several motions were filed.

The prosecution had requested one year of pretrial detention against the defendants.