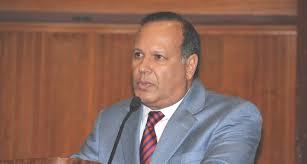 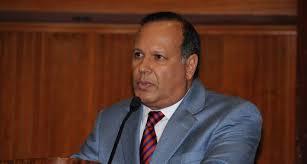 Rodriguez’s unprecedented refusal to assume a high-level government post comes at a time when those positions have reached the ridiculous, with bombastic appointments including “adviser in Culture” despite the existence of a Culture Ministry, “advisor on Baseball” despite having a Sports Ministry and advisor in Transport, despite having a Transport Institute.

“I come from being on the site (National Health Service -SNS)) where things are done. What will I advise? It doesn’t correspond with what I would have wanted in terms of action. I have spent 30 years of my life theorizing and I will not go back to that,” he said.

Rodríguez resigned as director of the SNS, replaced by Chanel Rosa Chupani.

Interviewed on El Sol de la Mañana on Zol106.5 FM, the pediatrician said he decided to leave the SNS while trying to confront a series of irregularities that halted the health system’s progress.

The health professional stressed that when he arrived at the post he had clear things to try and also knew that for that reason his stay in the SNS wasn’t going to be very long . “I preferred to do what I had to do. Then there came a time when the situation was untenable, so I resigned.”