Stage is set for Medina to seek 3rd term 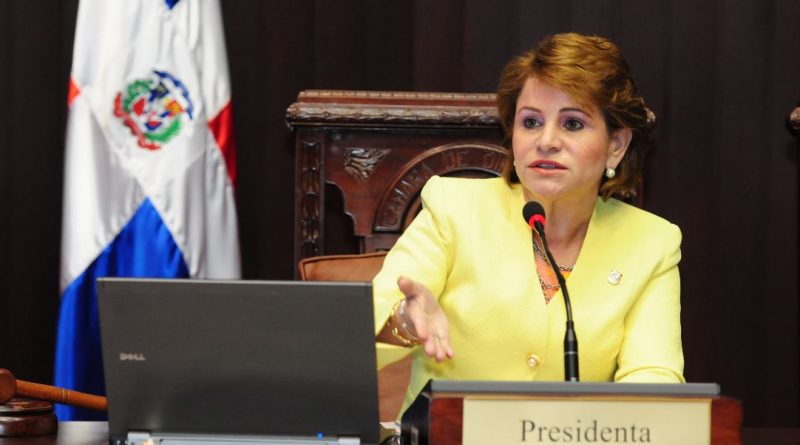 Santo Domingo.- The appeal as unconstitutional against the transitory article that prevents president Danilo Medina from seeking reelection, and statements by former Chamber of Deputies president, signal  the route which paves the way for a third consecutive term.

Deputy Lucia Medina (the president’s sister) said of Dominican Republic’s ten million citizens, her brother is the only one which that transitory article violates their fundamental rights.