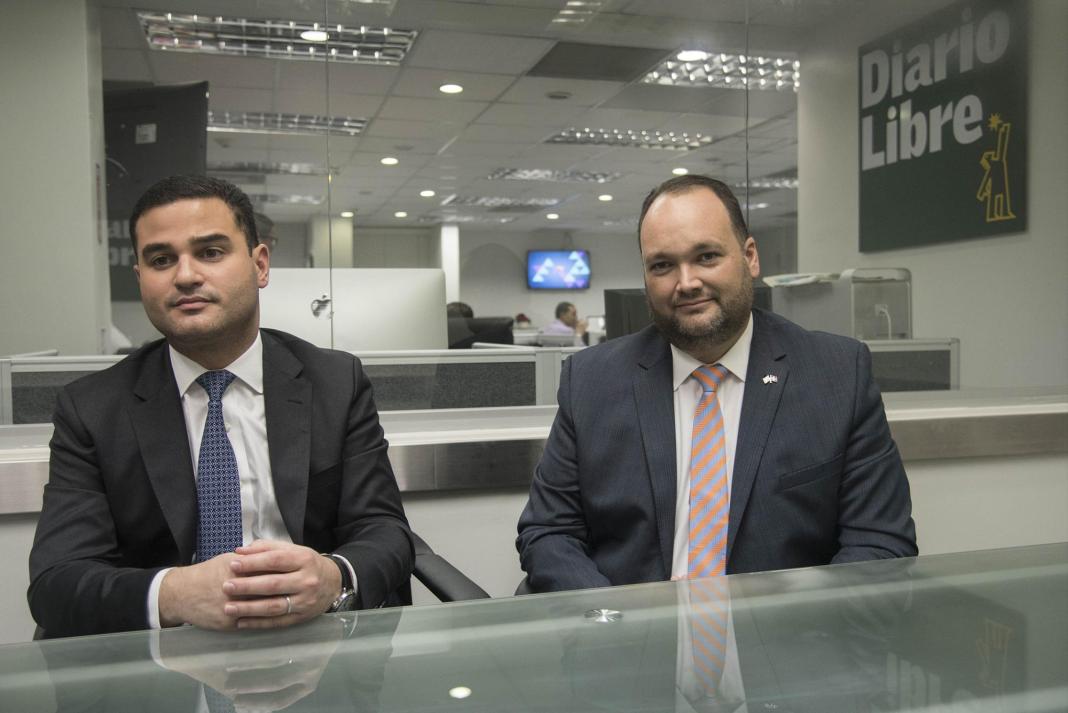 Santo Domingo.- Eight months ago the use of marijuana for medicinal purposes was legalized in Puerto Rico. Based on this fledgling experience, business representatives from the neighboring island plan to launch the debate on this alternative form of relief for chronic and degenerative diseases in the Dominican Republic.

Pedro Ortiz Cortés and Germán Monroig-Pomales of CannaEduca announced a seminar on “Legal, social and economic aspects of medicinal cannabis: the case of Puerto Rico” on April 6th at the JW Marriott hotel in Santo Domingo. For more information, see www.cannaeduca.com

“We are trying to raise awareness and generate debate in the appropriate forums… to start the process based on the experience of Puerto Rico, a society that has a lot in common with the Dominican Republic, and where just five years ago the subject was still taboo,” said Monroig-Pomales.

He acknowledged that although the use of medicinal marijuana use is prohibited under Dominican law, he believes that this country has the potential to develop this market because “it has been economically successful and has shown openness toward issues of development”.

Former governor of Puerto Rico, Alejandro García Padilla, who authorized the medicinal use of marijuana in Puerto Rico, is scheduled to attend the seminar.

The executive order was issued in March 2015. Medicinal marijuana started being sold to patients for a range of ailments in December 2016. According to Ortiz Cortés, who worked as the former governor’s advisor and administrator of the Puerto Rican government employee retirement system, more than 22,000 patients have been approved, 70% over the age of 50.

“The experience has been good. The approval process is rigorous, it has to be passed by a doctor and a health department licensing board, and then by a dispensary.”

He denied that marijuana was a gateway drug to other substances and that the legalization of medicinal cannabis could encourage illegal sales.

He clarified that the medicinal marijuana dispensaries offered pharmaceutically manufactured products that “are nothing like the marijuana that is smoked like a cigarette,” and that it comes in tablets, lotions and oils, as well as other forms.

The decision to legalize medicinal cannabis in Puerto Rico was taken on the basis of a range of studies carried out in the United States on the therapeutic properties of cannabis and its derivatives.

“These studies support the use of the plant to relieve the pain caused by multiple sclerosis, the AIDS virus, glaucoma, Alzheimer’s disease, migraine, Parkinson’s, and other diseases that often do not respond to traditional treatments,” said Garcia Padilla at the time. In July 2017, Ricardo Rossello, then governor of the island, signed the law regulating its use.